Alenquer will be an unexpected runner in Wednesday’s Group One Juddmonte International Stakes at York after it was decided his season should change direction.

The William Haggas-trained winner of the King Edward VII Stakes at Royal Ascot, who finished third to Hurricane Lane in the Grand Prix de Paris on his latest start when staying on from too far off the pace, will drop back down in distance to run in the International.

The move means plans to run Alenquer in next month’s mile-and-three-quarter Cazoo St Leger at Doncaster — Alenquer was 8-1 third favourite for the final Classic of the season — have also been scrapped. 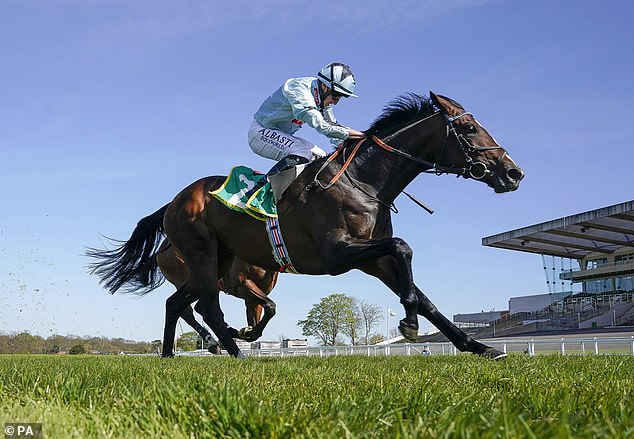 Alenquer is 20-1 for the International Stakes but had been quoted as 5-2 favourite for the Great Voltigeur Stakes, one of the most significant St Leger trial races which is also on next Wednesday’s York card.

Haggas said: ‘I am happy to go to the Juddmonte International and I don’t think the Leger is on the radar any more. We don’t want to run him over that far. We didn’t get a race in Paris. He never got in the race at all. If we put a line through that and start again, he is still a fair horse.’

Haggas will be two-handed in the International Stakes with Mohaafeth also in the field.

He won his first four races this season, including the Hampton Court Stakes at Royal Ascot. That sequence ended when Mohaafeth finished third to Bangkok in last month’s Group Two Sky Bet York Stakes, a race Haggas described as a tactical ‘balls-up’. 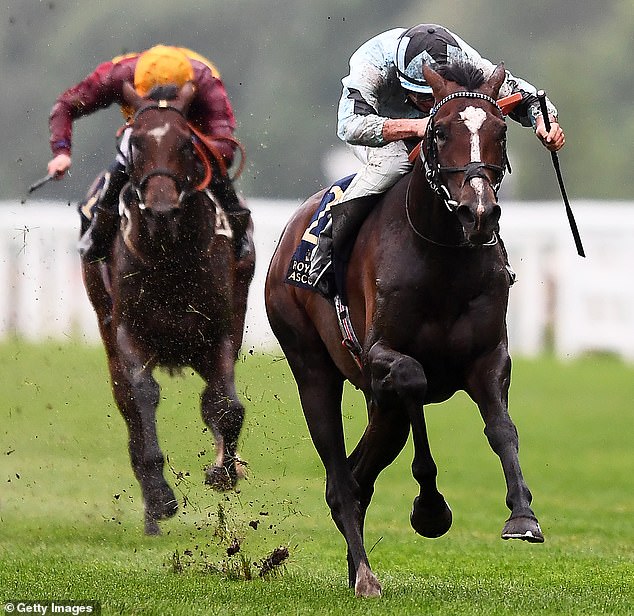 The International, which will get York’s Ebor meeting off to a bang, promises to be one of the races of the season.

However, Pyledriver will be missing from the race.

Co-trainer Willie Muir said the Coronation Cup winner has not yet recovered from the groin issue that ruled him out of the King George at Ascot last month.