REVEALED: Bryony Frost complained about her treatment by fellow jockeys and has had concerns festering for 18 months after King George VI Chase winner’s claims of ‘negativity’ within the sport

Bryony Frost’s concern about her treatment by fellow jump jockeys has been festering for 18 months, Racemail can reveal.

The 25-year-old went public after winning the King George VI Chase at Kempton on Boxing Day with claims of ‘negativity’ she has encountered in the sport.

And since then the focus has been on a verbal clash with jockey Robbie Dunne at Southwell on September 3, with Dunne unhappy after his mount Cillian’s Well was fatally injured. 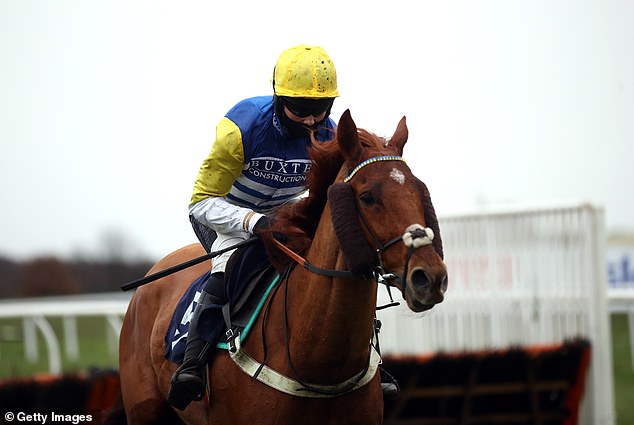 Frost, whose mount Wisecracker edged to the left at the fourth-last fence, subsequently made a complaint to the British Horseracing Authority. However, Racemail understands Britain’s top female jump jockey was also involved in a verbal incident with trainer Johnny Farrelly after a steeplechase at Uttoxeter on June 19, 2019.

The trainer was unhappy with how Frost’s ride on second-placed Sackett, trained by Neil King, affected the running of Farrelly’s third-placed Sporting Boy.

It was recorded in the BHA stewards report which said: ‘An inquiry was held following a complaint by trainer Neil King and one of his stable employees regarding the conduct of Johnny Farrelly following the running of Race 6.

‘Stewards heard evidence from King, his employee and Farrelly.

‘They adjourned to a future date to enable other parties who were unavailable to give evidence.’

Neither Farrelly nor King would comment while the BHA could not confirm whether the incident remained part of a live inquiry. 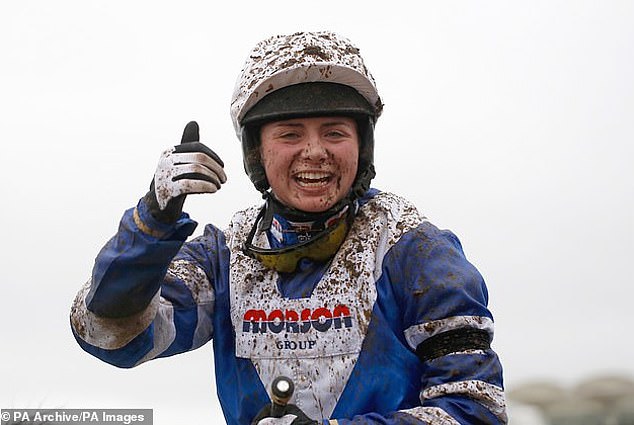 In a statement they said: ‘Following an additional inquiry, the matter was referred to the head office of the BHA. As is standard procedure the BHA will not comment further on investigations or speculation concerning potential investigations.’

One source said: ‘If you are not happy about something it is your right to complain but there is a little bit of resentment that Bryony didn’t go through the Professional Jockeys Association.

‘This case is about her behaviour as well. There are other ways of resolving these things without going to the BHA.’