Trainer Jedd O’Keeffe has played down expectations but hopes to see promise for the future when Burrow Seven makes his debut at Catterick on Tuesday.

The four-year-old has raised £100,000 for MND charities before he even sets foot on a track, thanks to the public buying stakes in a horse who carries the name and shirt No of former Leeds Rhino Rob Burrow, whose fight against Motor Neurone Disease has drawn national attention.

The GB international is hoping to be at the North Yorkshire track as Burrow Seven, who will be ridden by Oakley Brown, takes on 12 rivals in the National Hunt Flat race (3.15). 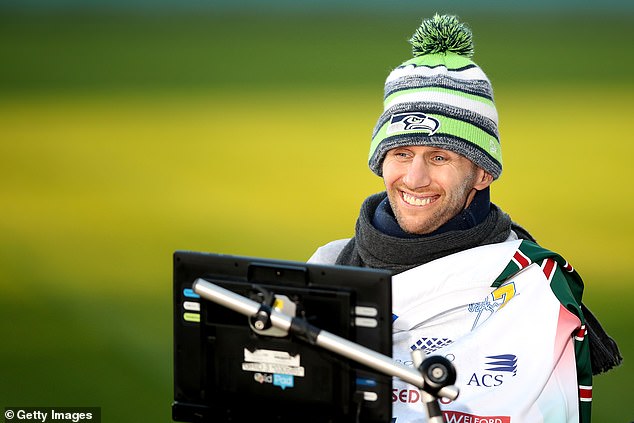 O’Keeffe said: ‘Burrow Seven is a proper jumping bred horse who has a future ahead of him and hopefully a big one. Other than the focus on him, he would be having a low-key start but we think he has plenty of ability. He is not the type to go and win first time out, but I do think we will see some promise.

‘I desperately want the horse to perform well but the most important thing is what we are trying to achieve – creating attention on the charity and the dreadful condition. 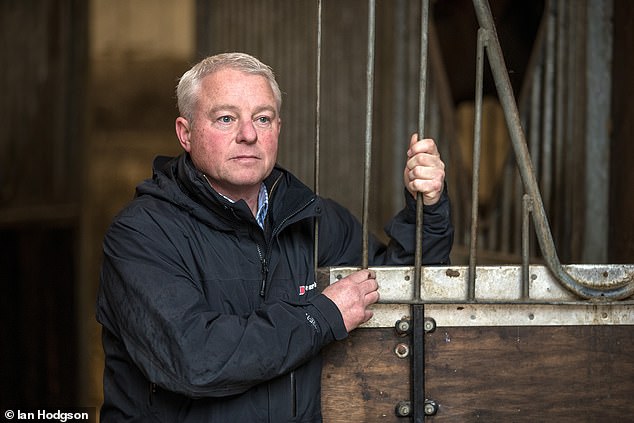 Prize-money won by Burrow Seven goes to the MND Association and Leeds Hospital Charity appeal, which aims to build the Rob Burrow Centre for MND.

O’Keeffe secured the biggest win of his career when Sam Spinner landed the 2017 Grade One Long Walk Hurdle at Ascot. Nicky Henderson-trained Buzz is 7-4 favourite for the 2021 running on Saturday.

It will be a first run over three miles for the winner of the Cesarewitch Handicap at Newmarket in October.