By Ollie Lewis For Mailonline

Appreciate It lived up to his pre-race billing as he powered to victory in the Sky Bet Supreme Novices’ Hurdle at Cheltenham.

The 8-11 favourite, trained by Willie Mullins and ridden by Paul Townend, outclassed his seven rivals with a dominant display in the Festival curtain-raiser.

It was the start the Irish hoped for with Appreciate It coming home 24 lengths clear of the opposition to give Mullins a seventh success in the race. 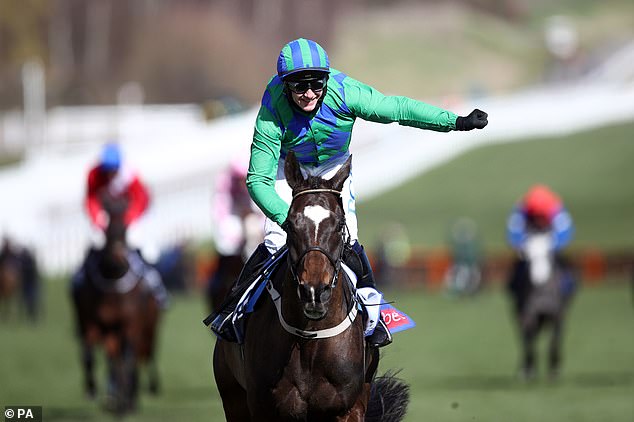 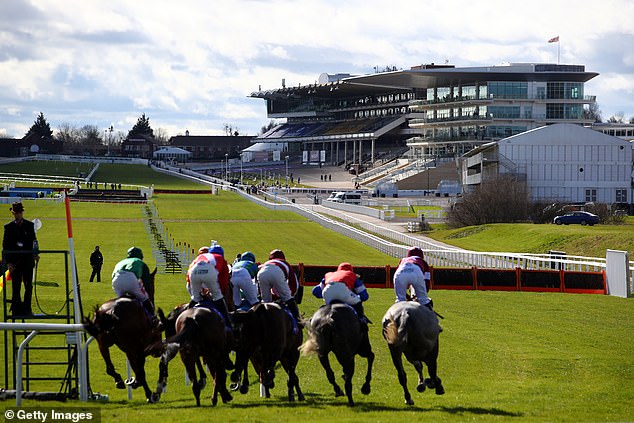 As expected, For Pleasure set the pace, but Appreciate It was always nicely in his slipstream. Townend made his move at the third-last, with the seven-year-old taking over from the penultimate obstacle.

From then on, Appreciate It pulled easily clear. His stablemate Blue Lord was his nearest pursuer when he came down at the last. That left Henry de Bromhead’s Ballyadam to claim second place, having made a mistake when hitting the second-last flight.

For Pleasure stuck to his task admirably to claim third place, two and a quarter lengths further away. 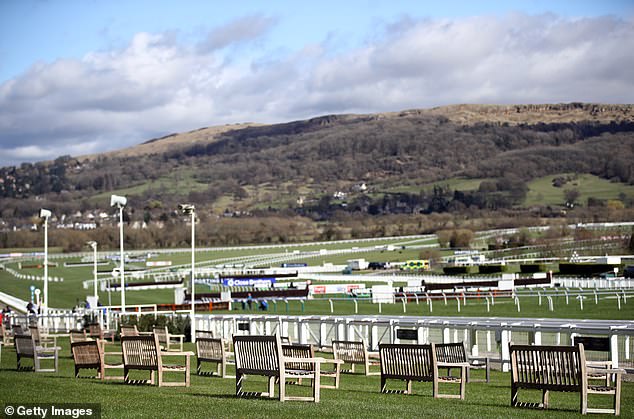 ‘Proper performance wasn’t it,’ Townend told ITV Racing. ‘After a performance like that it opens a door, he is built like a chaser.

Reflecting on the atmosphere at Cheltenham, the jockey said: ‘It was different, very different, but we are so lucky to be here and take part in this sport. It’s very different but I can hear the Irish boys in the corner. The going is on the slow side.’

‘Appreciate It was awesome,’ Mullins said. ‘Textbook performance. The fact he is here winning over two miles astonishes me.’