CHELTENHAM FESTIVAL HIGHS AND LOWS: Rachael Blackmore’s performances were the brightest lights of the meeting but Chacun Pour Soi came up short on the biggest stage after looking invincible in Ireland

By David Kent for the Daily Mail

Rachael Blackmore created history at this week’s Cheltenham Festival after becoming the first female rider to be crowned leading jockey at the meeting.

Henry de Bromhead also enjoyed a sensational week as 9-1 shot Minella Indo saw off stablemate A Plus Tard to win the Gold Cup.

Here, Sportsmail takes a look at all the highs and lows from the four-day festival…. 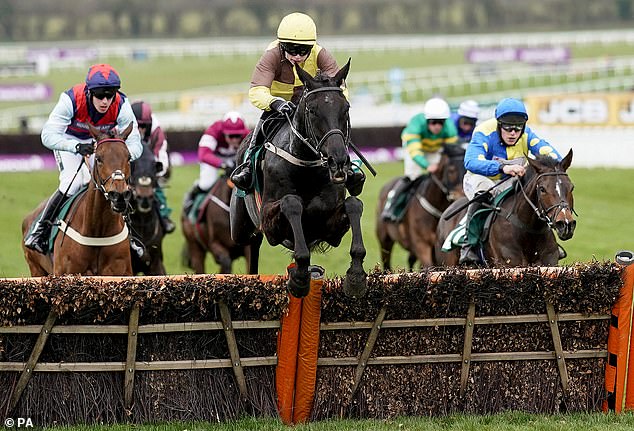 No question, Rachael Blackmore’s performances were the brightest lights of Cheltenham. The sport needed some positivity after all the negative headlines, and the jockey from County Tipperary supplied it in spades.

The attention lavished on Blackmore should not detract from the Champion Hurdle-winning display of Honeysuckle.  She left her rivals standing from the second-last. The mare, who has won all 11 of her races, has taken her performances to a new level this season.

There was not much to shout about for the British but Shishkin stood out. Last year’s Supreme Novices’ Hurdle winner cruised to glory in Tuesday’s Arkle Novices’ Chase and confirmed he is a natural successor to Altior and Sprinter Sacre in the two-mile chase division for trainer Nicky Henderson.

Tiger Roll hadn’t won for almost two years and retirement looked to be beckoning, but his 18-length win in Wednesday’s Cross Country Chase showed there is still plenty of life in his 11-year-old legs. Pity he isn’t running in the Grand National, he’d have been a short price to make it three wins. 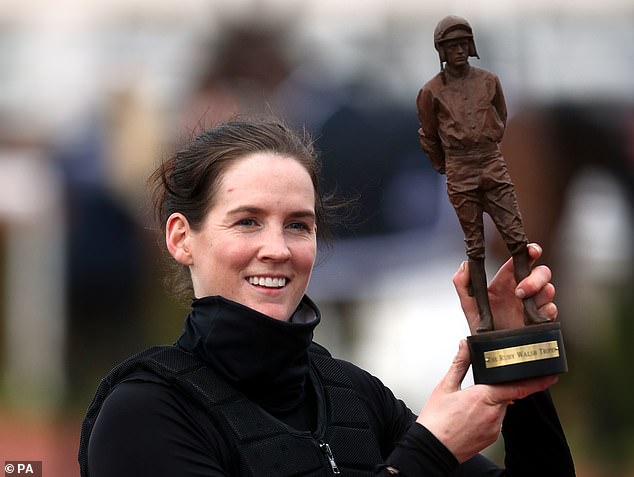 Rachael Blackmore’s performances were the brightest lights of Cheltenham Festival 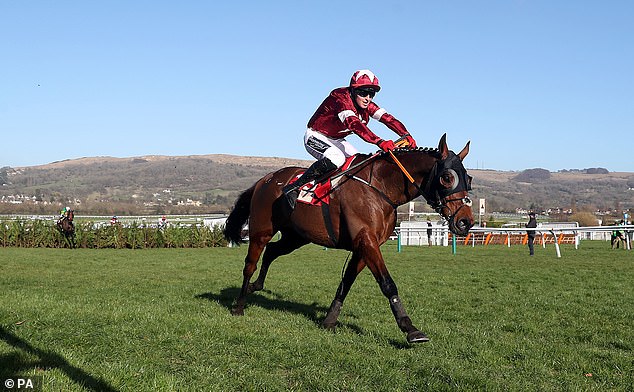 Goshen put in an awkward performance in the Champion Hurdle, proving almost unsteerable for jockey Jamie Moore. It dashed hopes that the duo might gain emotional compensation for Goshen’s last-gasp fall when about to win the 2020 Triumph Hurdle.

Chacun Pour Soi faltered in the final strides and was beaten into third behind the admirable Put The Kettle On in Wednesday’s Queen Mother Champion Chase. He has looked invincible in Ireland but came up short on the biggest stage.

The fourth-fence fall of Envoi Allen in Thursday’s Marsh Novices’ Chase ended his unbeaten record. Supporters will point out it was the fences, not another horse, who beat him.

Alan King-trained Triumph Hurdle hope Tritonic had looked one of the best chances for British-trained horses all week. But he had ground to find on eventual winner Quilixios rounding the home turn, and rather than making it up he dropped further behind. He is surely better than that. 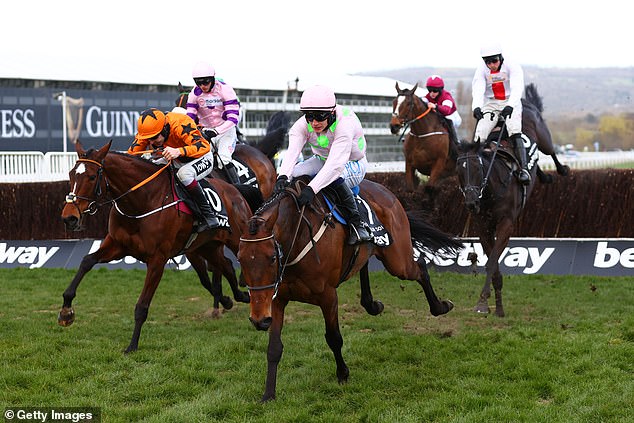 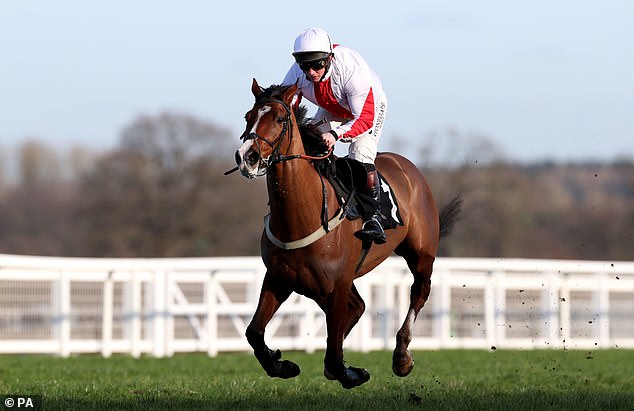