Monkfish overcame a late scare at the Brown Advisory Novices’ Chase on Wednesday as Paul Townend’s horse saw off Fiddleronthe Roof at Cheltenham.

The race also saw Rachael Blackmore – who made history as the first female winner of a Championship race on Tuesday – unseated from Eklat De Rire, but thankfully the jockey was unharmed.

The loose horse posed problems for Townend and Monkfish at the final fence but they held on for the victory. 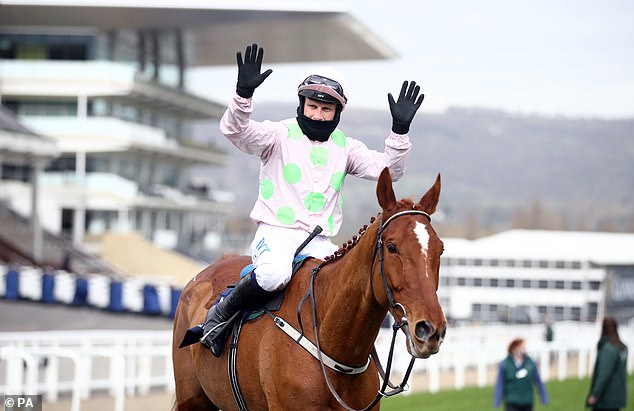