Oisin Murphy goes in search of his first Breeders’ Cup win on Kameko in the $2m Mile at Keeneland on Saturday as his season reaches its climax amid a bizarre mix of glory and uncertainty.

Having seen off the spirited challenge of William Buick, 25-year-old Murphy will be crowned champion jockey for the second time in his absence at Doncaster as the Flat Turf season draws to a close with the November Handicap meeting.

But, uncomfortably for Murphy and the sport, the outcome of a positive test for cocaine while riding in France on July 19 remains unresolved with the results of a ‘B’ sample yet to be announced and the prospect of a six-month suspension hanging in the air. 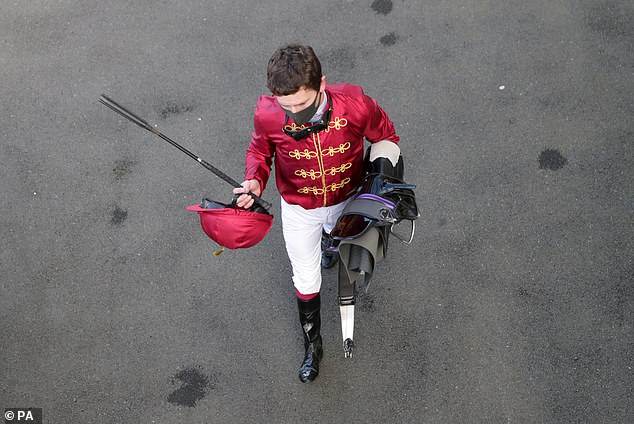 He admits his toe-to-toe battle with Buick and the prospect of riding top horses like Kameko, the 2,000 Guineas winner trained by Andrew Balding and owned by his boss Sheik Fahad Al Thani, has been a welcome distraction.

The jockey, who insists he has never taken cocaine and has submitted hair samples which have tested negative to support his case, said: ‘The way the season has gone it will be very gratifying to get over the line in the championship and get the job done.

‘On a personal level, it has been a tough year. I have had a lot on my shoulders but I have put everything into it. 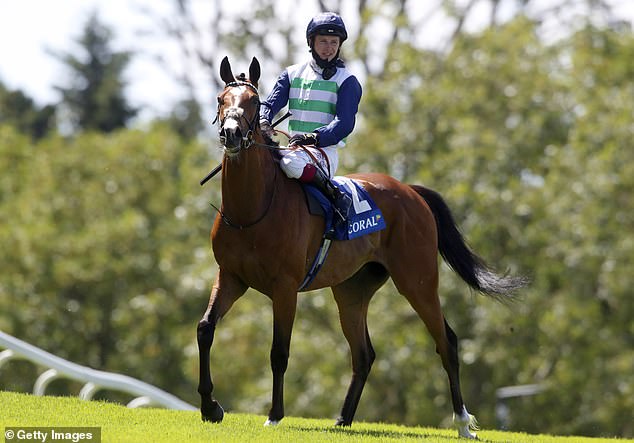 ‘It has been great to have a focus on good horses to ride like Kameko and I got a huge buzz out of Dream of Dreams winning the Haydock Sprint Cup. That came at a poignant time because I had only received the news (of the positive test) a couple of weeks earlier.

‘I still don’t know what the outcome will be with France Galop. That is frustrating. I will keep riding until we find out any more. I still hope to prove my innocence.’

Victory in the $2million Mile for Kameko is unlikely to make any suspension easier to endure but it would be a ‘thank you’ from Murphy to Sheik Fahad for the support through turbulent times.

Kameko has held his form well and, having sidestepped heavy ground at Ascot’s Champions Day last month, it is a bonus that he gets his favoured fast ground in an unseasonably warm Kentucky. 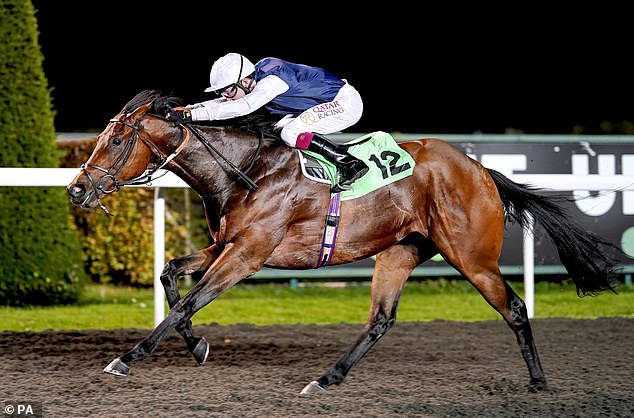 The jockey denies ever having taken the drug, and has continued to thrive through 2020

Europe has won 22 of the 36 runnings of the mile and a half $4m Turf and is represented by Aidan O’Brien’s seven-time Group One winner Magical, stablemate and Grand Prix de Paris winner Mogul, John Gosden’s Prince of Wales’s Stakes winner Lord North and Dermot Weld’s Prix Vermeille and Prix de L’Opera winner Tarnawa.

The latter will be now be ridden by Colin Keane after jockey Christophe Soumillon tested positive for Covid-19.