Kelso deserve huge credit for the fine prize money up for grabs and the venue has been rewarded with a superb card.

The Morebattle Hurdle, worth the same amount as the County Hurdle at the Cheltenham Festival, has attracted a highly competitive field.

Trainer Dan Skelton has earned a reputation to be feared in valuable handicap hurdles and in FAIVOIR (Kelso, nap, 3.15) he has a leading candidate. 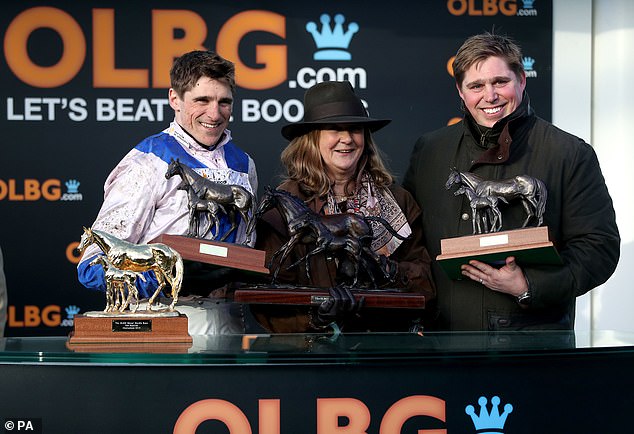 The form of the six-year-old’s Grade Two win at Haydock could not have worked out any better.

Runner-up Minella Drama has since landed a Market Rasen Listed event, while fourth-home Anythingforlove was a good winner of the Grade Two Jane Seymour Novices’ Hurdle at Sandown on her next start.

Those successes do not stamp Faivoir as a good thing in this company, as The Shunter looks a formidable rival judged on his smooth Greatwood Hurdle win. However, Skelton probably had a few options to run in this race and he has sided with the son of Coastal Path.

Admittedly, the handicapper did not miss him for his Haydock win but he has had just five starts over hurdles, so there is a chance there is more to come.