The horse which triumphs in Saturday’s Pertemps St Leger will join the roll of honour of racing’s oldest Classic but, this season at least, it will be the people cheering the winner home who will be more significant to the sport.

Normally around 28,000 spectators flock to Doncaster for Leger day, a tradition etched in the calendar of many in South Yorkshire and beyond.

An estimated 6,000 race-goers and members will be present on Saturday but they, plus up to 4,000 who attend on each of the first three days of the meeting which starts on Wednesday, will be the first paying spectators at a racecourse since the lockdown in March.

An estimated 6,000 race-goers and members will be present at Doncaster on Saturday

The financial impact of their absence has been disastrous, with tracks saying they lost £8million a month during lockdown and have been losing £4m a month racing behind closed doors.

The Doncaster pilot event offers a first step back for fans and turns on the financial taps again. It will be a trickle at first and the race-day experience will be alien to many.

Quite simply, British racecourses were not designed to operate under the zoning system agreed with the Government that they must implement which restricts movement around the track. 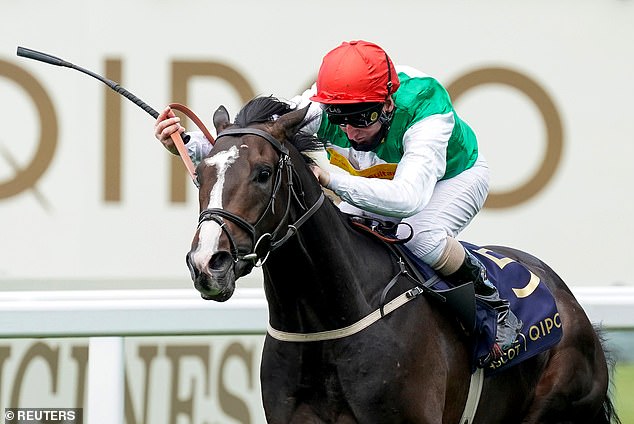 Doncaster Mayor Ros Jones has expressed her concerns about a crowd on Town Moor and its potential to impact on one of the lowest Covid-19 infection rates in Yorkshire.

But Mark Spincer, managing director of the racing division of Arena Racecourse Company which run Doncaster, said: ‘We have tried to ensure we can give the customer as good an experience as possible but it will be significantly different from what it was. We have had to take the guidelines and work with public health advisory groups to build a plan.’

Racegoers will have to sign up to a code of conduct when they purchase E-tickets, which includes observing social distancing. Anyone disregarding those rules will first be ‘reminded of their responsibilities’ with subsequent breaches risking ejection. 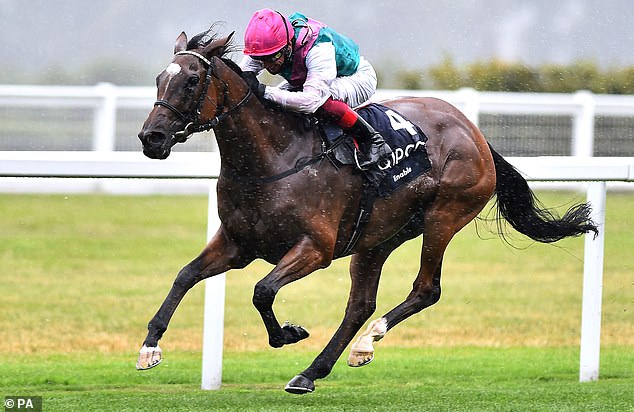 The two largely outdoor public areas at Doncaster — the Lawn and the Winning Post — have been divided into mini-enclosures, each with around 120 people to ensure subsequent track and trace could be focused in the event of a racegoer testing positive. Each mini-zone will have access to one of the 28 bookmakers, the Tote, toilets and a table service bar with orders made via an app.

Other key elements to the Doncaster experience will be:

Subsequent events will be held at Newmarket and Warwick this month. It is hoped that if social distancing rules evolve, more racegoers will be able to attend. But the reality is this general plan looks likely to be in place for the rest of the year and some time into 2021.

Spincer said: ‘We have been working on this plan since March when it was looking like there could be a pandemic, thinking how we could get racing back and in what stages it would come back.

‘We need this to work not just for Doncaster and ARC but the entire racing industry.’