Flooring Porter put on a commanding display in the Cheltenham Festival Stayers’ Hurdle to surge to victory by almost four clear lengths.

Winner of a Navan handicap in November, Flooring Porter graduated to Grade One level with victory in Leopardstown’s Christmas Hurdle and he confirmed his position at the top of the staying ranks with a dominant display.

Ridden by Danny Mullins after regular partner Jonathan Moore gave up the ride on the morning of the race, Gavin Cromwell’s charge assumed control from the moment the tapes went up and Flooring Porter kept pulling out more in front. 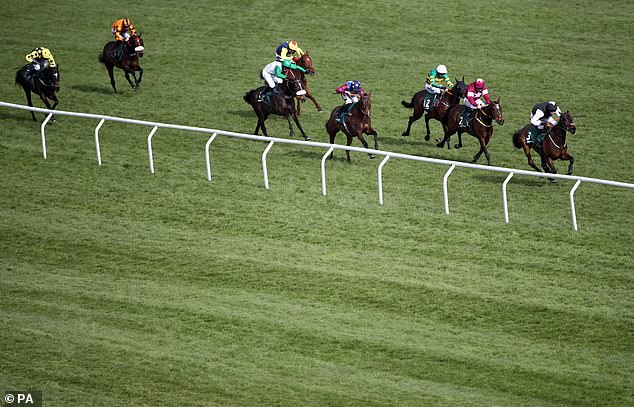 However, they were no match, with Flooring Porter winning by three and a quarter lengths.

The 12/1 outsider held firm throughout the race with the leading pack, while favourite Paisley Park could only manage a third-placed finish after tiring on the final stretch.