Frankel and Lester Piggott are the first two inductees into racing’s new Hall of Fame which has been launched to immortalise modern greats of the sport.

Piggott, the 11-time champion jockey who won 30 Classics, is widely regarded as the greatest jockey of all time and Frankel is the highest-rated racehorse in history, having won all his 14 races.

Piggott, 85, who rode 4,493 winners in a 50-year career, said: ‘It is an honour to become the first jockey and the first person to be inducted into the Hall of Fame and I am truly delighted to receive this special medal.’ 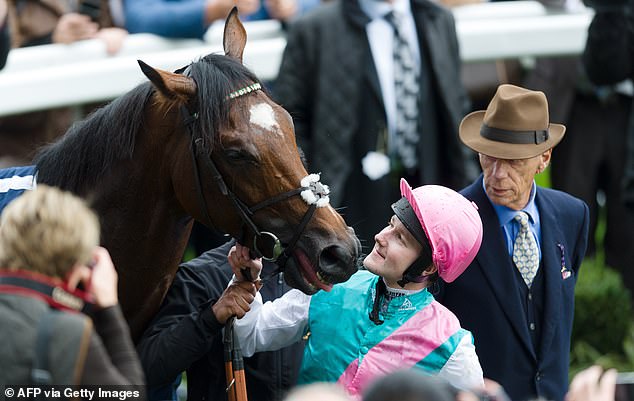 Frankel, the highest-rated racehorse in history, has been inducted into the new Hall of Fame

Frankel was trained by the late Sir Henry Cecil. His widow Lady Jane said: ‘I’d say Henry would be very proud of Frankel being inducted into the Hall of Fame, as am I.

‘He’d say it was a fitting tribute because Frankel had such a brilliant racing career.’

The Hall of Fame celebrates 10 years of the Qipco British Champion Series, with the 2,000 and 1,000 Guineas at Newmarket this weekend. 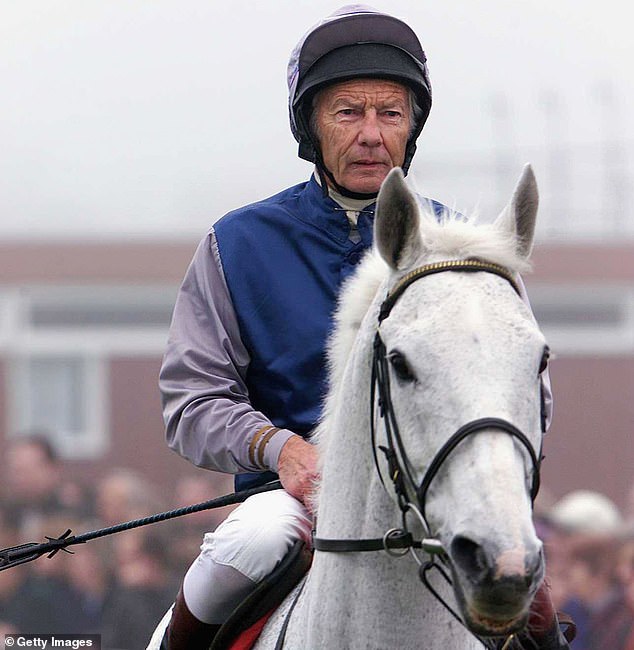