French racing fans are set for a bonanza on Sunday with Sky Sports Racing televising 20 races from both Auteuil and Vichy with the latter staging a 10-race mixed programme.

Auteuil host the best action of the day with three Grade 2 events, beginning with the Prix Jean Stern over fences.

Legendary French trainer Guillaume Macaire suffered a couple of reverses on Saturday with fancied runners, but Al Cuarto is still likely to be popular following his performance behind King Edward in the Prix Duc d’Anjou at the beginning of March. 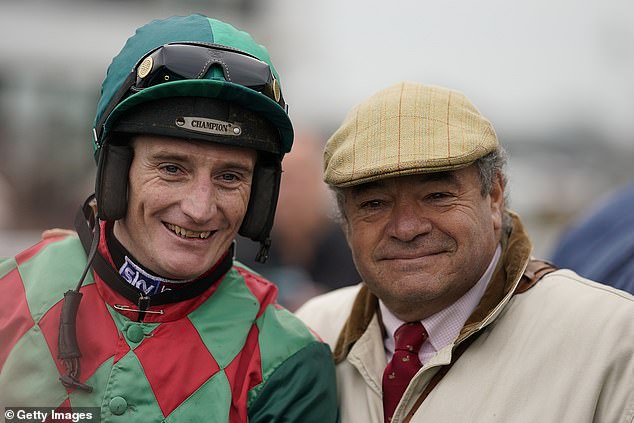 However, third-home DREAM WISH (3.25) could be a threat to both and looks worth modest support to reverse the form with his two previous conquerors.

The selection’s jumping wasn’t as polished as it might have been on the final circuit in the d’Anjou, but he stuck to his task well despite hanging off the final bend and his form figures at the Paris venue read 62113.

Trainer Francois Nicolle enjoyed a stunning day at Auteuil yesterday courtesy of an incredible 13,246-1 four-timer and the duel champion trainer appears to hold a firm grasp on the Prix Leon Rambaud with exciting mare L’AUTONOMIE (4.00).

The five-year-old already boasts eight track wins, while her career earnings are already pushing towards half a million Euros as she strives to complete a course six-timer in the Grade 2 Hurdle.

She has won her last five starts by an aggregate of 49 lengths and boasts a good record fresh so an absence of two months should not prove an inconvenience.

The Grade 2 action concludes with the Prix Amadou, this time over just short of two-and-a-half miles.

Nicolle appears to have a strong hand in this event too with Moises Has and Kool Has, but Macaire will have his eyes on the prize with WANT OF A NAIL (4.35), a three-time track winner, and For Fun carrying the fight for the former champion trainer.

Talented filly Want Of A Nail has made giant strides since last autumn and reverts to hurdles following an impressive chasing debut when last seen back before Christmas.

There looks plenty of improvement to come from Macaire’s filly who swamped her rivals for pace after the last to register an emphatic win in November and she appears to have the tactical speed to cope with the return back to hurdles, even against some classy rivals.