Sent off an 8-1 chance, the five-year-old benefitted from a fine ride by Sean O’Keeffe to foil Langer Dan’s bid for a £50,000 bonus.

Dan Skelton’s runner was in line for the windfall after winning last Saturday’s Imperial Cup, but try as he might, Galopin Des Champs just had too many guns.

The meeting ended with Ireland taking the Prestbury Cup with 23 winners to just five from Britain. 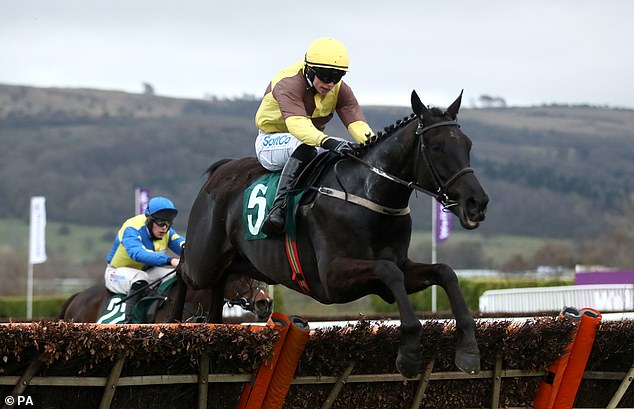