‘I want to help these kids — they never had what I had in life’: Racing trainer Grace Muir is using horses to help children branded trouble-makers or those with autism or Asperger’s find a new direction

Grace Muir’s first big plan was to improve the lives of racehorses, re-training and re-homing them when their careers came to an end from North Farm Stud in Oxfordshire via the HEROS charity which she created in 2006.

Then she realised that the very horses she wanted to help could also play a part in transforming the lives of children who were being shunted towards the scrapheap by a system unable to address their needs.

HEROS Education was born in 2015 and it is transforming lives that were potentially on a road to nowhere in mainstream education or potentially something more sinister. 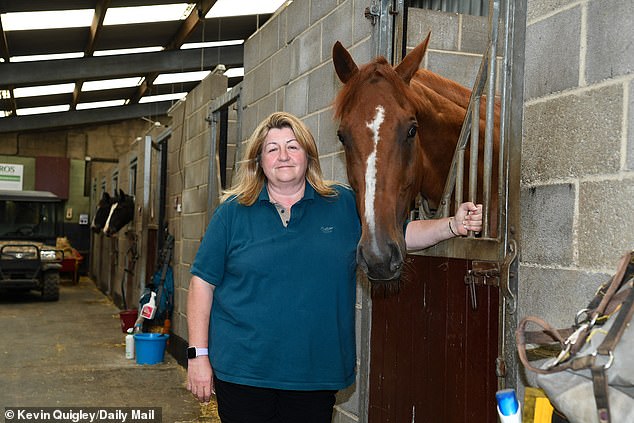 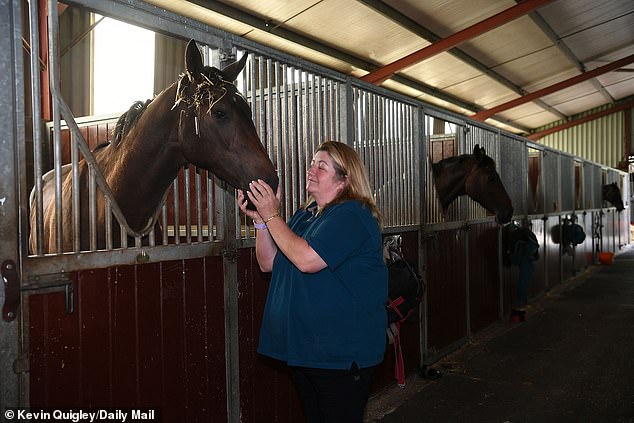 Children, aged from 11 to 16, branded trouble-makers who were shifted from school to school, kids who were on the Autistic spectrum or are suffering from Asperger’s Syndrome have been offered direction by Muir’s initiative.

Among her students is Kuba, who was constantly in trouble at school but is now working hard at the stables run by trainers Paul and Oliver Cole and is set to take out his licence as an apprentice jockey in the hope he can eventually ride in races.

Muir said: ‘The kids are very like the horses we re-train. They need boundaries and for them to respect us and for us to respect them. They also need to feel safe. It is about giving them confidence so they grow into amazing human beings as well as being potential help to the racing and horse industry. 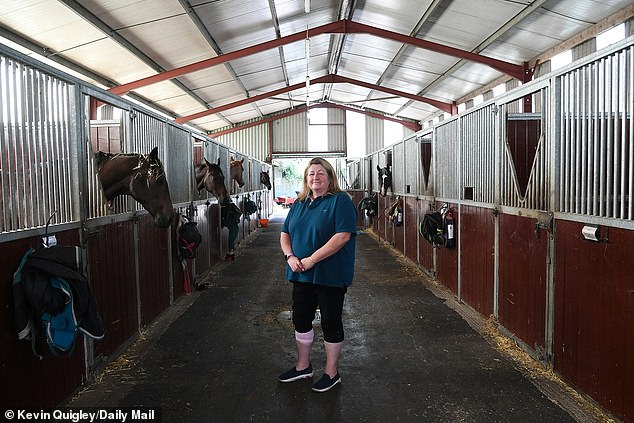 ‘But not all go in that direction. ‘We have had students who were going to drop out of school who have decided to carry on with their education.

‘We have certain horses here that we keep just for education — without them we would not be in the position to do what we do with the children.

‘Most of the kids have never had contact with horses before. Kuba never had when he came here and he is now 16 and riding four lots a day on the gallops. He is very talented but because he is so bright he quickly gets bored and I want him to make the right decision.’

The last few words reflect the fact that Muir and her team of tutors keep close tabs on students, who will also have been taught functional skills in maths and English as well as life skills including cooking on a budget, eating a healthy diet, managing your money, working as part of a team, mindfulness and dealing with conflict by the time they leave North Farm Stud. 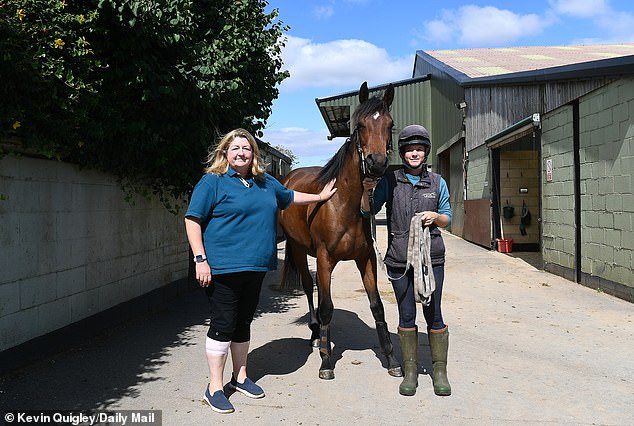 Without a grant from The Racing Foundation, which was set up in 2012 with an endowment from the net proceeds of the Government’s sale of the Tote, HEROS EDUCATION would not be able to offer the slots for around 30 students a week when the school term starts this month.

Muir is worthy of the Hero tag. She said: ‘These children have never had what I have had in life. It is really great to give them that chance. Without the money from the Racing Foundation we would not be where we are now. Long may it last and grow and help people.’