The irresistible combination of Aidan O’Brien and jockey Ioritz Mendizabal landed their third French Classic of the season when Joan Of Arc gamely lifted the Group 1 Prix de Diane Longines at Chantilly.

O’Brien and Mendizabal had already teamed up to win the French 2,000 Guineas and Derby with St Mark’s Basilica and only a narrow defeat for Mother Earth in the 1,000 Guineas has denied the Ballydoyle handler an unprecedented Classic clean sweep in France this summer.

Ridden by Spanish-born multiple French champion Mendizabal, the daughter of Galileo – last seen finishing second to stable companion Empress Josephine in the Irish 1,000 Guineas at the Curragh – relished the move up in distance and found plenty for pressure after coming under a drive soon after turning into the straight. 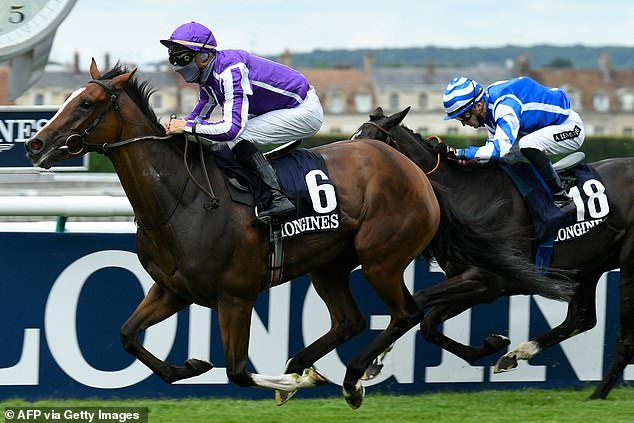 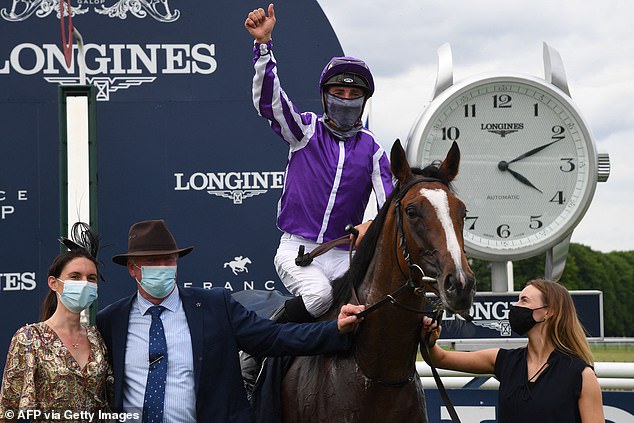 Earlier on the card, the Kevin Ryan-trained Atomic Force posted an explosive performance to land the Group 3 Prix Du Bois Longines in the hands of Stephane Pasquier. Disgraced trainer Mahmood Al Zahrooni is set for a return to racing after the completion of an eight-year steroids ban which cost him his job with Godolphin.

Al Zahrooni, who trained three Classic winners during his time in charge of one of Sheikh Mohammed’s two Newmarket Stables, was kicked out of the sport in April 2013 after 11 horses in his care tested positive for the anabolic steroids ethylestranol and stanozolol.

However, the worldwide ban concluded in late April and the 45-year-old is to begin training in his native Dubai alongside Marwan Abdul Rahman.