Hurricane Lane adds a touch of quality to the Cazoo St Leger when he bids to win the final Classic of the Flat season at Doncaster.

On all known measures, the colt trained by Charlie Appleby and ridden by William Buick is head and shoulders above his nine opponents and is the justifiably odds-on favourite.

He will try to emulate 2017 St Leger winner Capri, who took the prize having previously landed the Irish Derby. 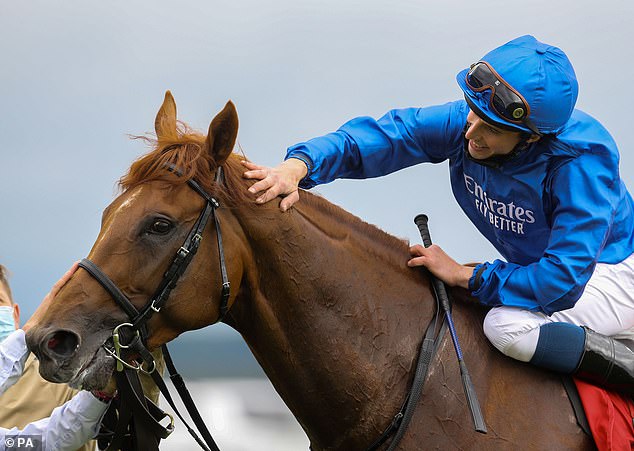 Hurricane Lane, ridden by William Buick, is odds-on favourite to take the honours at St Leger

Capri beat a very strong field that day including third-placed Stradivarius, who bids to add another victory to his outstanding record as one of the sport’s best ever stayers in this afternoon’s Doncaster Cup.

It doesn’t appear that Hurricane Lane faces that level of opponent.

Probably only the strength in depth in the Appleby team means he runs at all. Stable-mate and Derby winner Adayar is on course for next month’s Prix de L’Arc de Triomphe and Hurricane Lane would probably have been saved for that race in most other stables.

Hurricane Lane, whose only defeat in six races came when third in the English Derby after losing both front shoes, could still end up in Paris if Saturday goes well, which is a reflection of how highly the son of Frankel is rated. 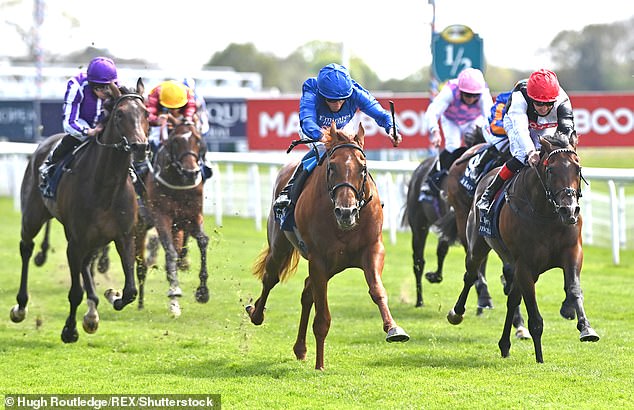 The question mark even with the classiest horses in the St Leger is whether they will stay the one mile, six furlong and 115 yards distance. It proved beyond the mighty Shergar in 1981.

But Hurricane Lane showed he has plentiful stamina reserves when staying on in the final two furlongs to catch and beat Lone Eagle a neck in the Irish Derby.

My father bred Milan, who gave trainer Aidan O’Brien his first St Leger victory in 2001. O’Brien chases his seventh win in the race and runs four.

They include Interpretation, the mount of Hollie Doyle, who showed his staying power when winning the mile-and-three-quarter Vinnie Roe Stakes at Leopardstown.

Shortest priced of the O’Brien runners is High Definition, who will be ridden by Frankie Dettori as he chases his seventh St Leger success. 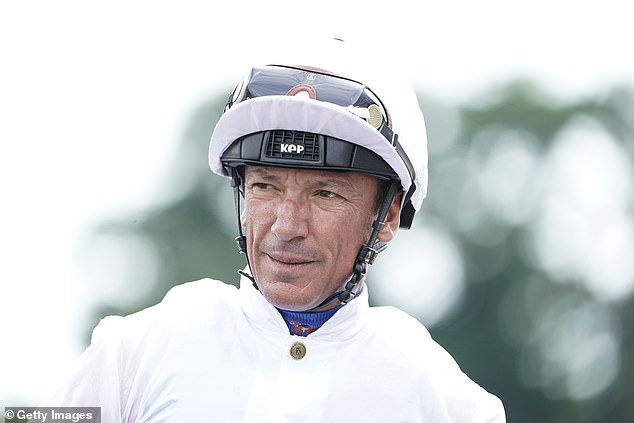 It cost £50,000 to add High Definition to the Leger line-up. That is a significant act of faith.

He went into last winter the ante-post favourite for the Derby but has been beaten in his three runs this season including a most recent lacklustre sixth place in the Great Voltigeur Stakes at York last month when four of the Leger field – The Mediterranean, Youth Spirit, Sir Lucan and Scope – finished in front of him.

The longer distance may be the key for him. He has hit flat spots and seems to lack speed.

More certain to last home strongly is Richard Hannon’s Derby runner-up Mojo Star. I like the look of him and he should fill one of the places.

Francesca Cumani is an ambassador for Qatar Racing, a subsidiary of QIPCO which celebrates its 10th anniversary of sponsoring the QIPCO British Champion Series this year – qatarracingltd.com