Leading Gold Cup hope Trueshan will be re-routed to the Northumberland Plate in Newcastle unless rain arrives at Ascot.

The Alan King-trained five-year-old is 8-1 third favourite for the centrepiece of the royal meeting and is the highest-profile ride there for Hollie Doyle.

Doyle and Trueshan won the Long Distance Cup at Ascot on British Champions Day in October. But Trueshan, who was second to Japan in the Ormonde Stakes at Chester last month on his first run of the season, has never raced on ground quicker than Good. Parts of the track are already good to firm and watering has started with a largely dry forecast for the week. 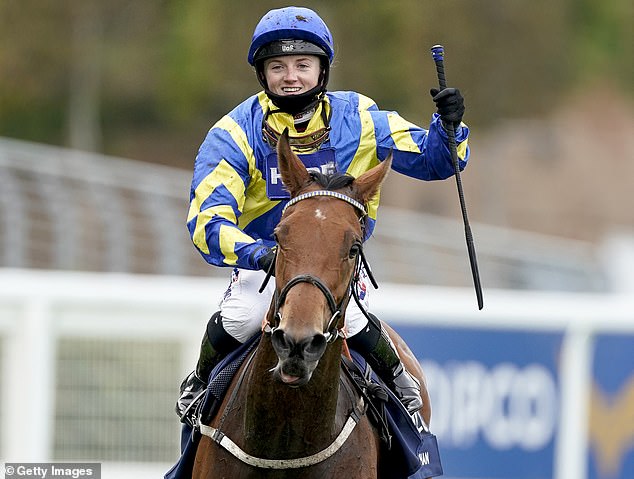 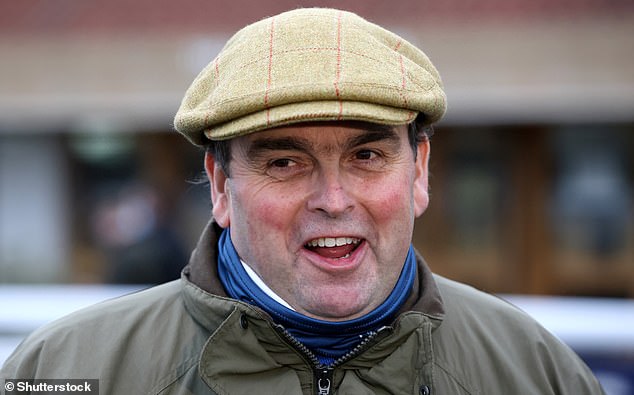 King said: ‘We’re going to need a thunderstorm. We will declare him to run on Tuesday but we want rain. It is unpredictable. Epsom got rain on Oaks day last week when it wasn’t forecast but Trueshan would not be risked on good to firm ground.’

Trueshan would have to shoulder top weight of 10st 4lb in the Northumberland Plate on June 26. King added: ‘It is a very strong possibility he would go there. He is ready to run and he has won on an all-weather track before.’ 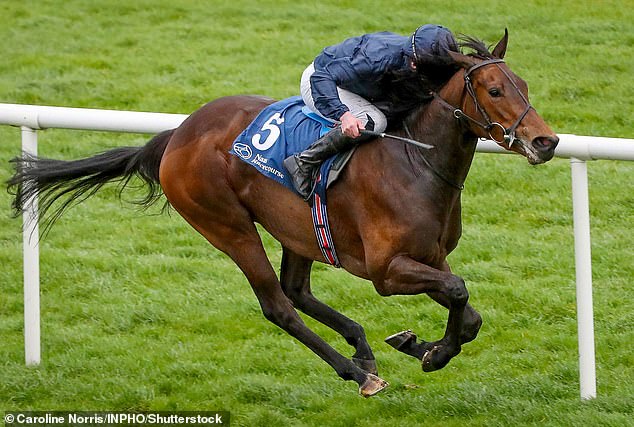