A lucrative and exciting new jumps meeting will be staged in January at Lingfield after course owners Arena Racing Company (ARC) unveiled plans for the Winter Million.

The aim will be to attract top-class performers using the fixture as a valuable and conveniently timed stepping stone to the Cheltenham Festival in March. 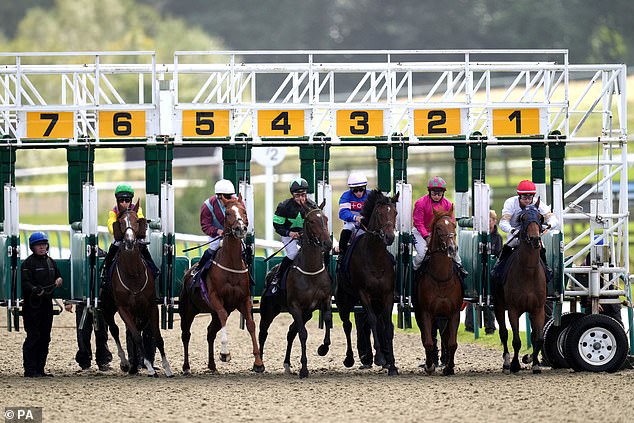 Jumps racing will be staged on the Friday and Sunday of the three-day meeting with an all-weather flat meeting in between, featuring the inaugural running of the £100,000 Winter Oaks for fillies and mares, making up the full £1 million prize money. ARC hope the meeting will provide ‘high-class opportunities for genuine soft ground horses’ and that it could ultimately become the British equivalent of the hugely successful two-day Dublin Racing Festival at Leopardstown.

ARC chief executive Martin Cruddace said: ‘I don’t want to make rash promises but I would be very surprised if the prize money at Lingfield is stagnant.’

Trainer Nicky Henderson said: ‘We need these opportunities. The timing at the end of January is perfect.’

ARC also said that the £1 m All-Weather Finals Day, previously run on Good Friday at Lingfield, will be switched to Newcastle next year. The switch is timely given ARC’s owners, the Reuben brothers, are part of the consortium that have bought Newcastle United.

Lingfield will still race on Good Friday with a new £395,000 programme, the All-Weather Vase.