LIZZIE KELLY: Ignore the female element… Rachael Blackmore is just a great jockey! I place her alongside the likes of Paul Townend and Davy Russell

I look at jockeys such as Paul Townend and Davy Russell and think, ‘I wish I could be like that’, and Rachael is just another name on that list.

But I appreciate there is a sense of celebration around what she is doing. I am fully aware that I was celebrated for winning big races because I was the first female jockey to do so. I wasn’t the first jockey to do so. 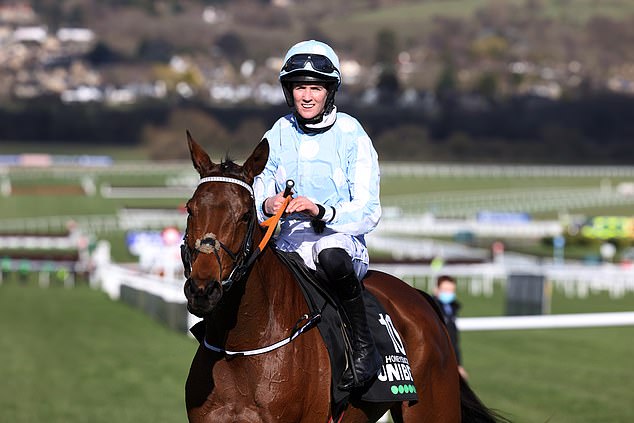 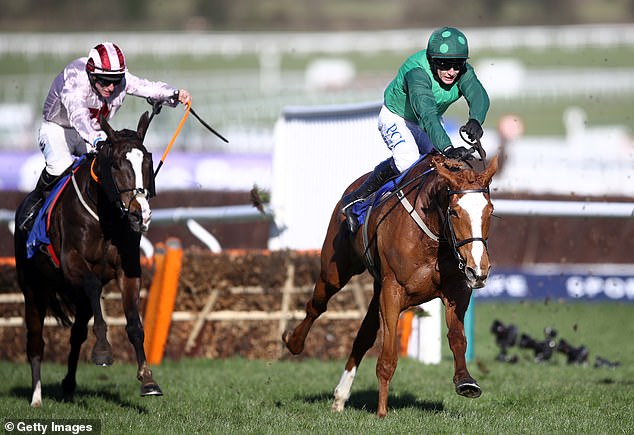 I look back to when I was a kid and I remember watching Nina Carberry and thinking: ‘If Nina is doing it, I can do it too.’

When I turned professional, I was only the second girl in the country to do it. It was really frightening.

I felt that if I had gone to a big trainer and said: ‘I want to be your apprentice jockey,’ they would have laughed their heads off.

That has changed now. There is more of an acceptance.

Should an 18-year-old girl go to a big yard and say: ‘I want to take my licence out,’ there is not going to be that initial: ‘Whatever…’ 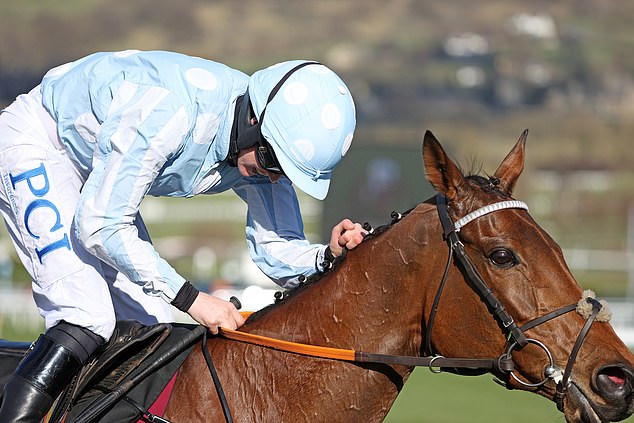 That is really important because it means that you at least have the opportunity to give it a bash.

That will only get you so far, and then you have to be talented enough and get the right opportunities. Rachael has got a wonderful job with trainer Henry de Bromhead. He has given her opportunities and she has also made them for herself through her talent.

The connection she has with Honeysuckle — it is fantastic that the horse is also female which adds another wonderful element to the story.

It is a dream come true for anyone who wins the Champion Hurdle but Rachael is under a huge amount of pressure. She has to provide the results, otherwise she will be in for more stick. 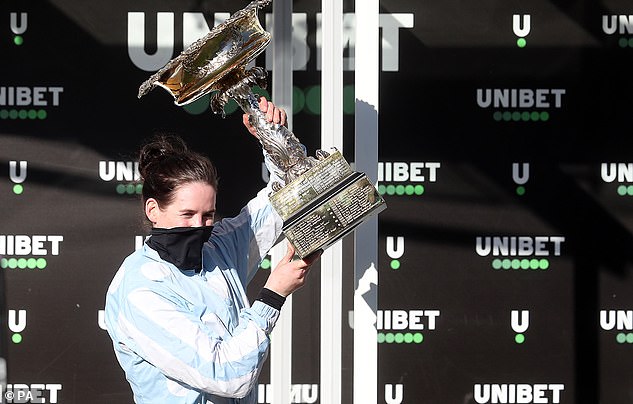 Something we don’t discuss is how many trolls there would have been on Twitter telling her to ‘get back in the kitchen’ or saying that she is ‘not strong enough’ should she have lost.

But Rachael will have a level of self-confidence that she is able to go out and do the job.

She is absolutely lovely — so quiet and unassuming.

She comes over to the girls’ weighing room and you would never think she was riding the calibre of horses she is.

Rachael is so laid-back and down to earth, it doesn’t matter how many winners she rides.

I am delighted for her. I hope the rest of the week goes well for her. 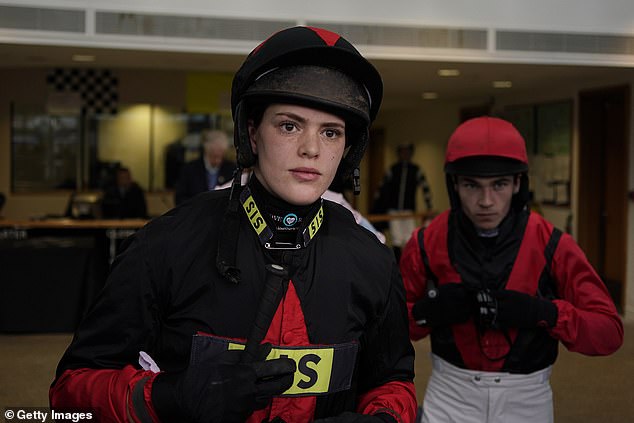