Marie’s Rock has won the Close Brothers Mares’ Hurdle on the opening day of the Cheltenham Festival.

Rachael Blackmore on Telmesomethinggirl took a nasty fall in the closing stages of the race but quickly returned to her feet.

Nico de Boinville added to his tally after also winning the opening race of the festival – the Supreme Novices Hurdle – on joint-favourite Constitution Hill. 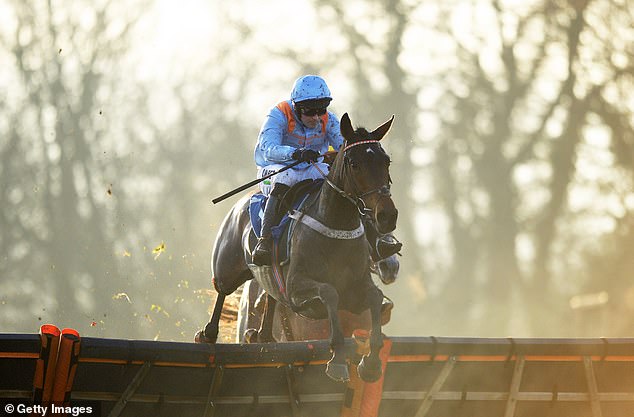