Henry de Bromhead, the trainer whose successes this season are fast making him National Hunt’s Aidan O’Brien, summed it up best. ‘Aren’t we so lucky to have her?’ he said.

And racing is. Rachael Blackmore has single-handedly changed the narrative of 2021 in her sport.

Arguably she has changed the future and course of racing itself. Take Blackmore away and this would have been a year of outrage, of racing at a crossroads, certainly in the affections of the public. 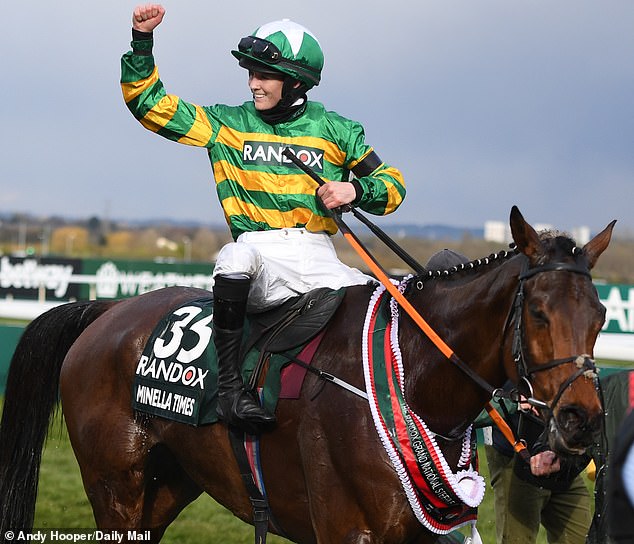 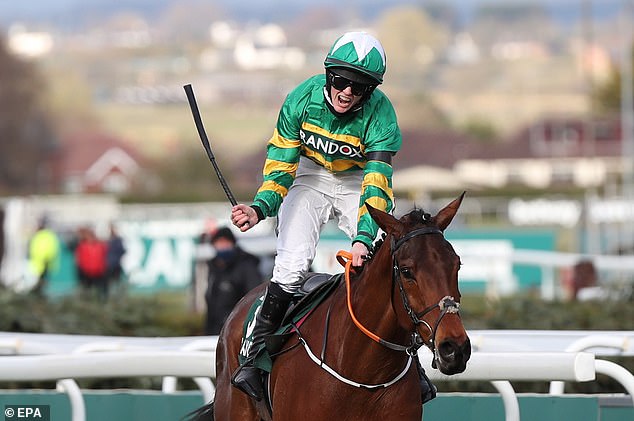 When Richard Faulds won gold for Great Britain in the double trap shooting at the 2000 Olympics, he was in tears on the podium, as much for his sport as for himself.

In the aftermath of the Dunblane massacre in 1996, members of gun clubs and shooting enthusiasts became pariahs. ‘A lot of shooters felt like giving up,’ said Faulds’ coach James Mair. ‘You can’t describe what this win will do for the image of the sport.’

One photograph of Gordon Elliott astride the dead novice chaser, Morgan, does not compare in any way to the atrocity of Dunblane but it is true that horseracing, and horseracing folk, had never been held in lower esteem than in the days after its publication.

The long-held belief that racehorses were the most cared-for animals on the planet was being challenged. 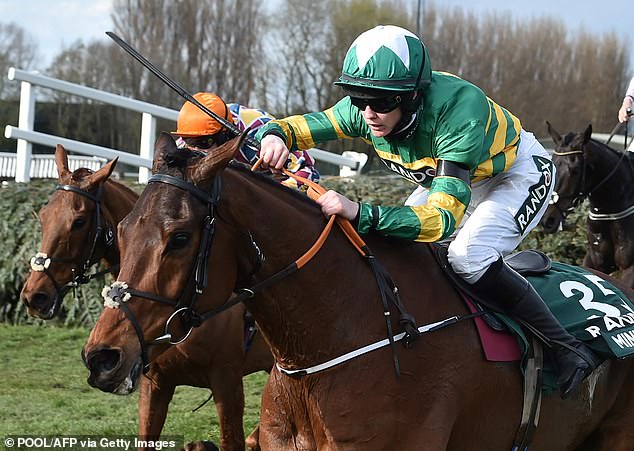 And once that conviction crumbles it is a very small step to focus increasingly on horse fatalities, cruel accidents, cruel actions and the dark side of human-equine relationships. And then, along came Rachael.

Actually, that isn’t strictly true. Blackmore may now be a household name but she is no overnight success.

She is 31, a graduate in equine science at the University of Limerick and rode her first winner as an amateur more than a decade ago, on February 10, 2011.

She was champion conditional rider — the award for National Hunt jockeys under the age of 26 who have not won more than 75 races — in season 2016-17, and two seasons ago came second in the Irish jockeys’ championship with 90 winners from 615 rides. 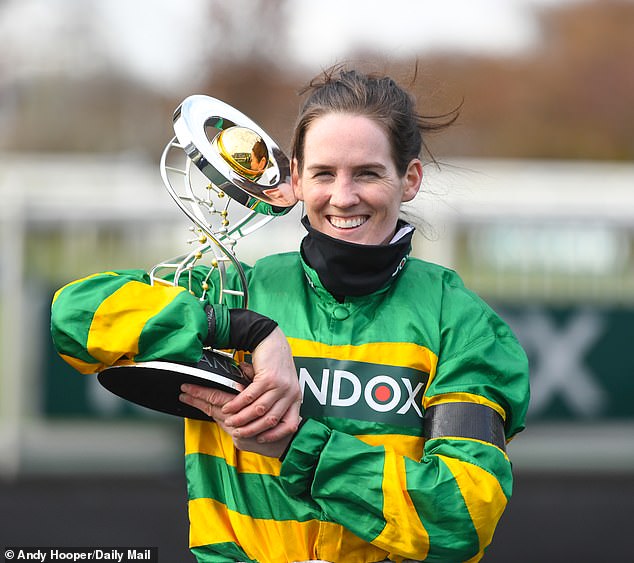 She was also the leading jockey at this year’s Cheltenham Festival. So this has been coming.

It is just that her career peak, so far, has coincided with an equally dramatic trough for her sport.

There will always be a winner of the Grand National, and that winner will always have a story to tell. Yet a conventional tale would not have altered perceptions of racing the way that Blackmore did.

A conventional winner would still have carried a connection to Elliott astride poor Morgan. Despite being brought up on an Irish dairy farm less than two hours from where Elliott has his yard, Blackmore is somehow apart from that. 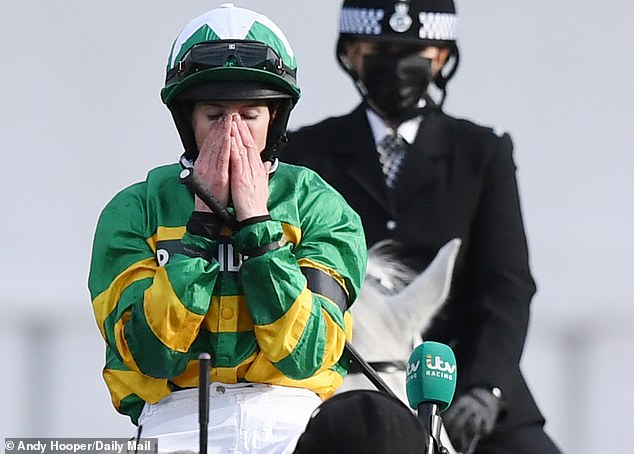 A graduate in equine science, Blackmore has turned a fictional concept into a newfound reality

She comes from the same community that sees horses as working animals, yet her story as a pioneer, the first female winner of the National, breaking barriers, surmounting obstacles and reversing preconceptions as smartly as she navigates and jumps fences, places her apart.

And with every stride around Aintree, Blackmore set her sport apart, too.

Left in the distance that miserable image and its connotations, ushered in a new era in which young girls may have a photograph of a jockey, not just a horse, on the wall, as a reminder of what is possible.

There is a little girl and a pony called Bubbles in her back story, too, but this triumph does not need twee sell. The idea of a woman winning the Grand National was once considered fantastic enough to be a novel (1933) and a film (1944). 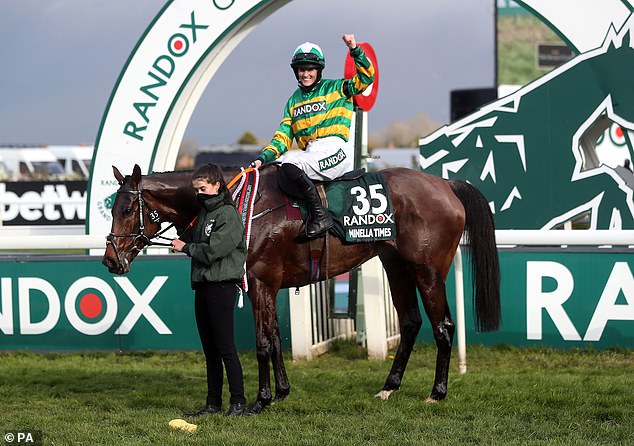 The reality is that women were not even allowed to compete in the race until the passing of the Sex Discrimination Act (1975). Now, they ride as equals.

Blackmore piloted Minella Times over the 30 fences perfectly. In doing so, she corrected the opinions of those who believed the ferocious physicality of jump racing would ultimately prove a barrier to 50 per cent of the population.

It was not so long ago that AP McCoy advocated weight allowances for female jockeys to help them to compete. He meant well.

‘Female jockeys are very competent riders but perhaps a woman should receive an allowance like a filly does in a race,’ McCoy said.

It didn’t seem the most outlandish idea, yet Blackmore has destroyed it. She proved not just equal, but better than her contemporaries.

And she did it carrying the greatest weight of all: the soul and standing of her sport. They are, indeed, so lucky to have her.