Oisin Murphy is excited about the prospect of teaming up with Japanese challenger Chrono Genesis in Sunday’s Qatar Prix de l’Arc de Triomphe.

The champion jockey flew to France on Wednesday to get acquainted with the five-year-old mare, who finished a neck second to John and Thady Gosden-trained Mishriff in the Dubai Sheema Classic in March.

Chrono Genesis has only run once since, winning the Grade One Takarazuka Kinen at Hanshin in June. 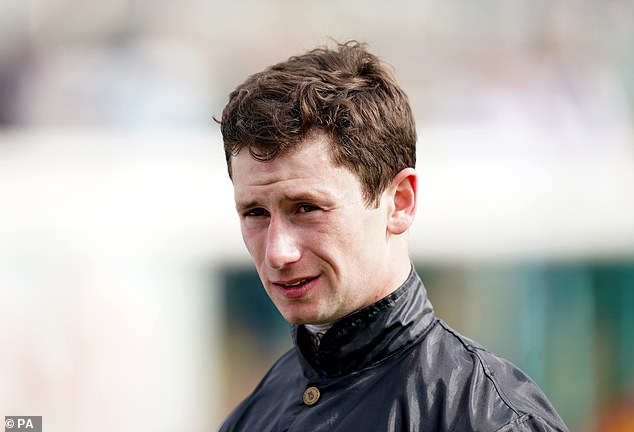 Murphy said: ‘She stays well and in a race of this nature you have to be sure of that.

‘It the strongest Arc of recent years and there are lots of champions in there.

‘But she is the best middle-distance horse in Japan, a four-time Group One winner and has earned her right to be here.

‘This has been the plan since Dubai. That form is rock-solid and she wasn’t stopping at the line. Providing I get things right, she is a very exciting one to be on.’

Bookmakers make Chrono Genesis, who is trained by Takashi Saito, an 8-1 shot for a race won by her sire Bago in 2004. 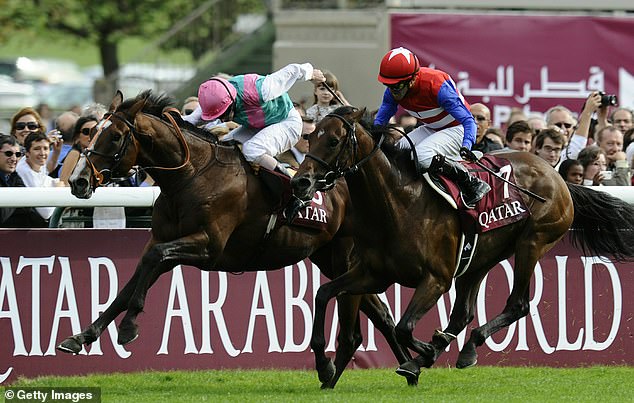 Winning the Arc has become an obsession for Japanese racing and they have gone agonisingly close with Orferve (2012 and 2013) and Nakayama Festa (2010) finishing second.

The forecast that heavy rain will only arrive in Paris after Saturday’s card has encouraged the Gosden team that star stayer Stradivarius will be able to run in Saturday’s Prix Du Cadran.

Meanwhile, Ascot recorded a loss of £200,000 in 2020 when Covid-19 losses were cushioned by the Job Retention Scheme, Business Rates Relief and insurance.

The track is predicting the removal of those financial supports will result in a loss of more than £10million this year.