OLIVER HOLT: Rachael Blackmore’s historic victory at the Grand National shows the glass ceiling has been shattered by one of the great landmarks for female athletes

By Oliver Holt For The Mail On Sunday

Rachael Blackmore said it better than anybody else ever could when she became the first female jockey to win the world’s most famous horse race. ‘I don’t feel male or female right now,’ she said after winning the Grand National on board Minella Times. ‘I don’t even feel human.’

Maybe her victory was not a surprise after she became the leading jockey at the Cheltenham Festival last month but winning the Grand National still felt like one of the great landmarks for female athletes in the quickening quest for respect and equality. 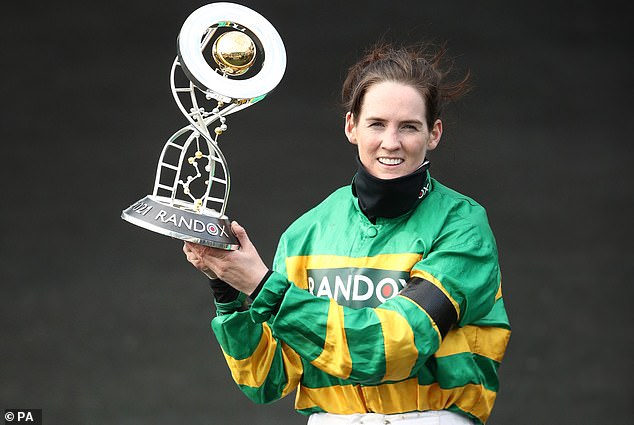 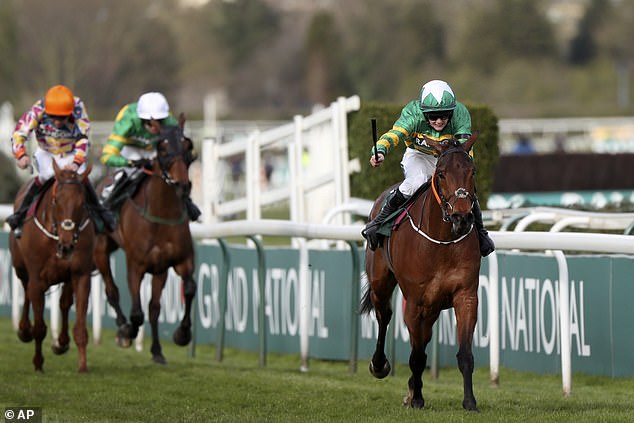 The citadels of male presumption in National Hunt racing have fallen now. Blackmore has conquered Cheltenham and Aintree and, if the Gold Cup might still be the most cherished prize for a jockey, the Grand National is the race that is regarded as the sport’s crown jewel further afield.

It is etched in our sporting history. Immortality is bestowed on those jockeys who win it and many of the best never do.

It is regarded as the ultimate test of bravery and endurance in racing and one of the sternest examinations of courage in sport anywhere. That is why Blackmore’s victory was so momentous. 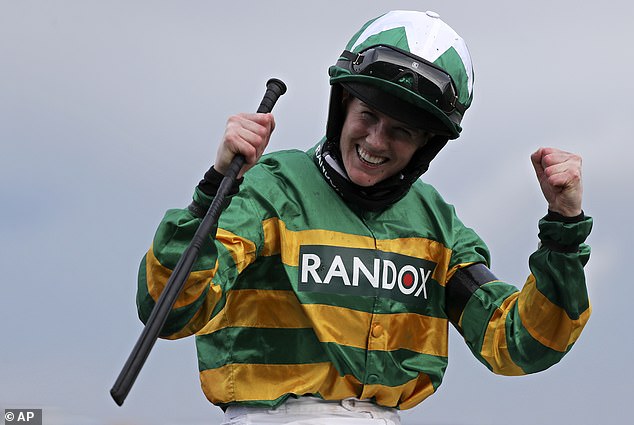 If a female jockey can win the National, she can win anything. The glass ceiling has been shattered. The objections have proved to be groundless.

The prejudices that a dwindling few may have continued to harbour against stars of the sport like Blackmore and Bryony Frost have been stripped of the last vestiges of their credibility.

Men and women are equals in racing and now Blackmore has won the National, nothing can ever change that.