Top hat, tails and TV remote: Our man Marcus Townend swaps a perch on the grandstand for the sofa in front of the telly to cover day one of Royal Ascot

It’s always best to be prepared, with a checklist to make sure you don’t forget anything, and the same rules apply to Royal Ascot.

It’s just that Tuesday preparations were a little different.

Royal Ascot 2020, behind closed doors as officials conformed with Covid-19 protocols, was always going to be one of the most memorable of a meeting with more than 250 years of history.

Around 300,000 spectators normally walk through the gates of the racecourse during the royal meeting, their trips the culmination of weeks of planning and anticipation, be it via the formbook or the milliners.

There were about 500 inside — those considered essential to staging the meeting, including grooms, jockeys, trainer and officials. 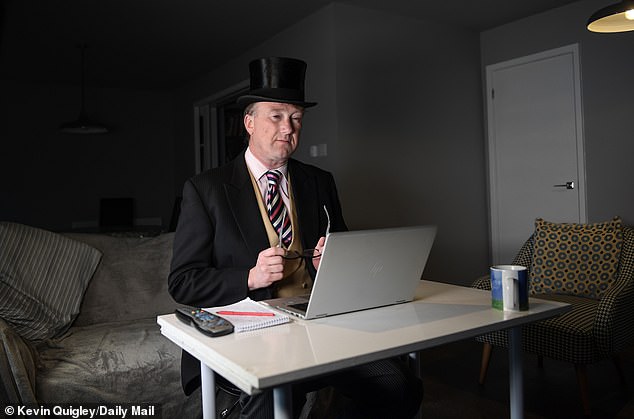 Myself and the Queen, who missed a first Royal Ascot of her 68-year reign, were not among them.

In more than 30 years of working on the Daily Mail racing desk, I have attended at least one day of the royal meeting and been at every day for the last 11 years as Racing Correspondent.

Tuesday a perch on the grandstand was swapped for the sofa in front of the telly as 14-1 shot Motakhayyel won the opening Buckingham Palace Stakes for trainer Richard Hannon and jockey Jim Crowley. A great start for me as it was the first of four winners I tipped.

Hannon, interviewed on Zoom via a laptop outside the weighing room, was adamant his success was as sweet as any of his previous five winners at the royal meeting. 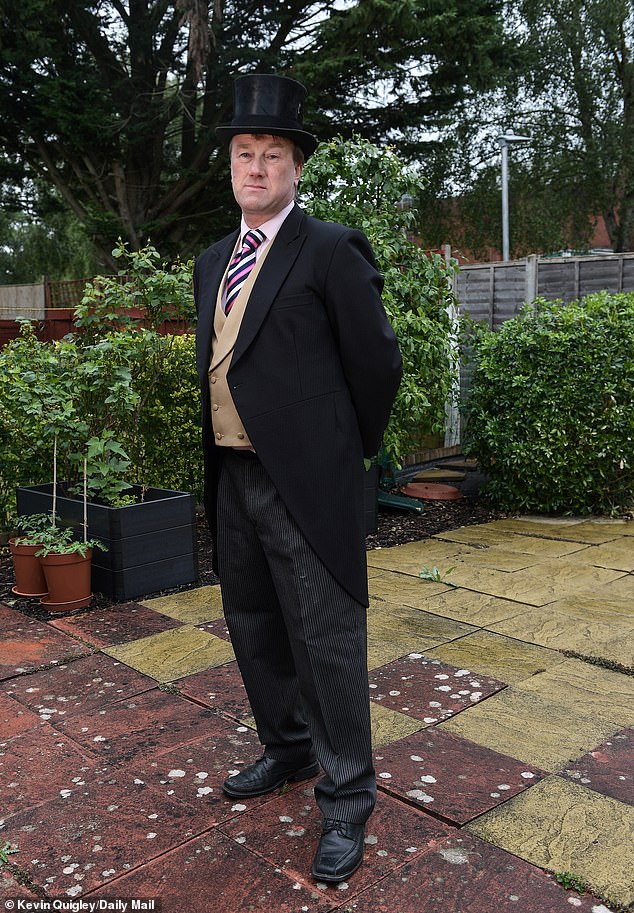 The trainer said: ‘I am now going to be famous as the first man to train a Royal Ascot winner behind closed doors. But that does not matter one bit. The racecourse have done a fantastic job to get the meeting on.

‘It could have been cancelled very easily. There are a lot of eyes on us at the moment and we are adapting to whatever needs to be done.

‘Sport, after a fairly gruesome few months, is coming back. I know there are no hospitality marquees but 23 runners coming up the straight did not look much different. It is still the same spectacle.

‘Maybe people watching on TV at home are paying more attention than the 60,000 who might have been here!’ 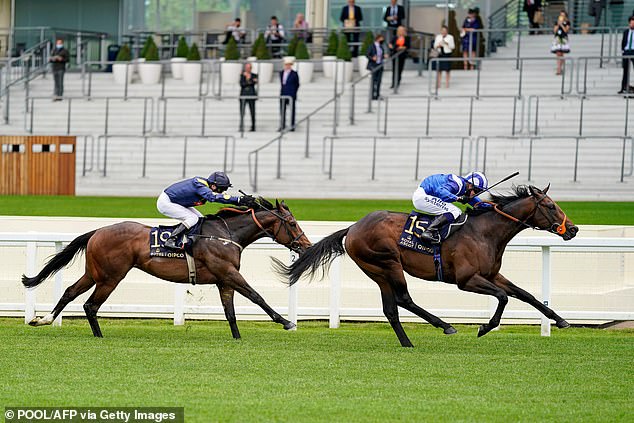 For their part, Ascot have tried hard to make the meeting as vibrant and inclusive as possible, especially for the owners, some of whom will have missed the one and only time they had a horse worthy of running at the fixture.

The track has set up an online racing hub which accesses a live 360-degree Parade Ring camera feed to pick up every horse as it walks around.

Mobile phone use in the paddock — especially taking pictures — is usually frowned upon, given the proximity of royals and celebrities.

But this week trainers are encouraged to film and FaceTime pre-race and post-race chats with their jockeys on their smartphones and share snaps.

And the ‘Royal Ascot At Home’ initiative encouraged absent racegoers to enter into the spirit of the meeting, dressing up while also making a donation to healthcare charities.

You could even download your own Union Flag bunting. In contrast, pageantry on the track went AWOL. There was no Royal Procession although they did play the National Anthem before the first race. It was almost like being there. But not quite.