By Kieran Lynch For Mailonline

Adam Kirby-ridden Adayar charged away from the pack in the final stages to claim victory at the Epsom Derby.

The 16-1 outsider was running strongly towards the front before making a late charge which saw Adayar pull away from the nearest rivals.

Adayar crossed the line around three lengths ahead of Mojo Star, Hurricane Lane and Mac Swiney. 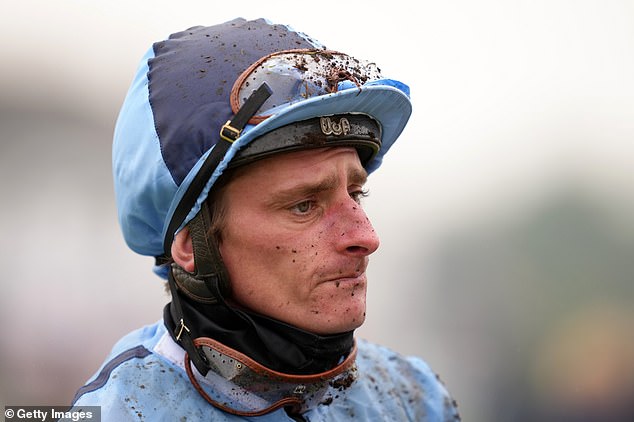