Paul Townend won the Ballymore Novices’ Hurdle on Sir Gerhard to kick off the second day at the Cheltenham festival.

However, it was Rachael Blackmore who was leading on Journey With Me as they headed into the final four fences.

Sir Gerhard did well to pull himself second on the back straight to track Journey With Me. The pair went head-to-head until the home turn when Sir Gerhard powered into the lead.

Journey With Me then took a nasty tumble at the final fence, clearing the way for the favourite to win the race. 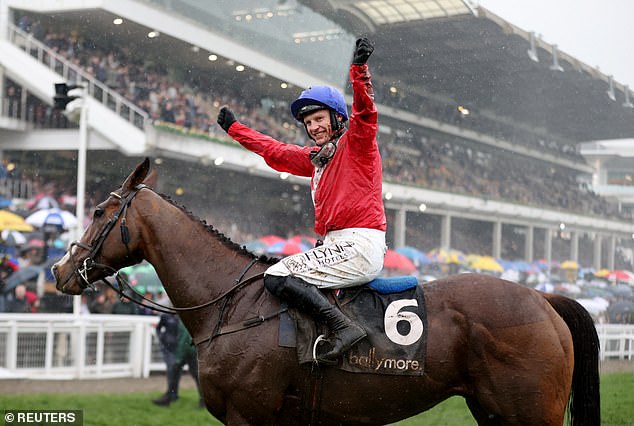 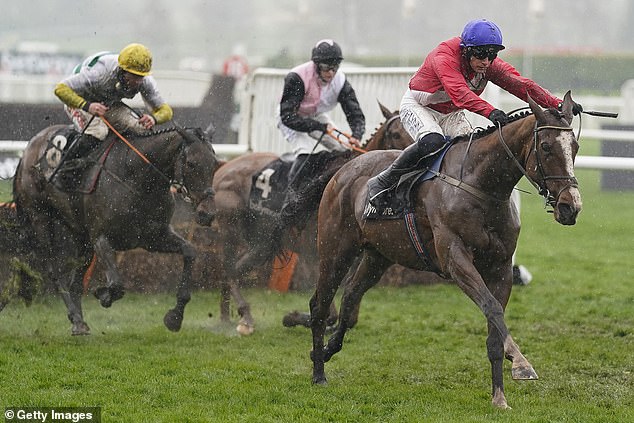