Rachael Blackmore claimed winner number five of the meeting with a sublime ride aboard Telmesomethinggirl in the Parnell Properties Mares’ Novices’ Hurdle.

After sitting towards the rear in the early stages, Telmesomethinggirl (5-1) made eyecatching progress on the run to the penultimate flight before accelerating past fellow Henry de Bromhead-trained runner Magic Daze, who had set out to make all.

Telmesomethinggirl fairly flew up the Cheltenham hill to beat her stable companion by five and a half lengths. Mighty Blue was third with bargain-buy Skyace – who cost just £600 – finishing fourth. 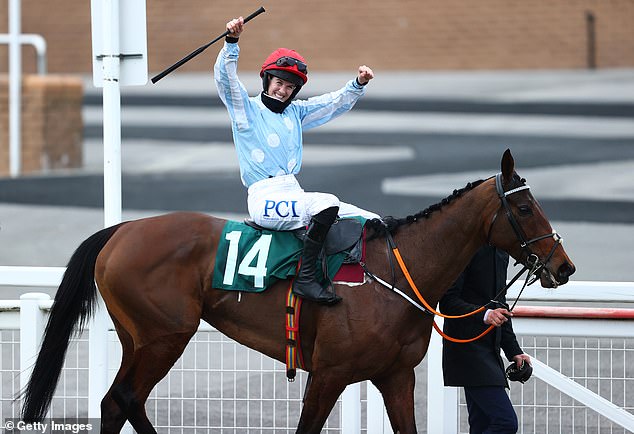 ‘Henry’s done an unbelievable job with her, he always thought a lot of her and she showed it today. She’s got speed as well as everything else, she jumped brilliantly everywhere and she settled better than she had done before.

‘I wish I could give you something really good, but I’m genuinely just so overwhelmed by these last few days. It’s all about the horses you’re getting on and I’ve just been so lucky to be riding for the people I’m riding for.’ 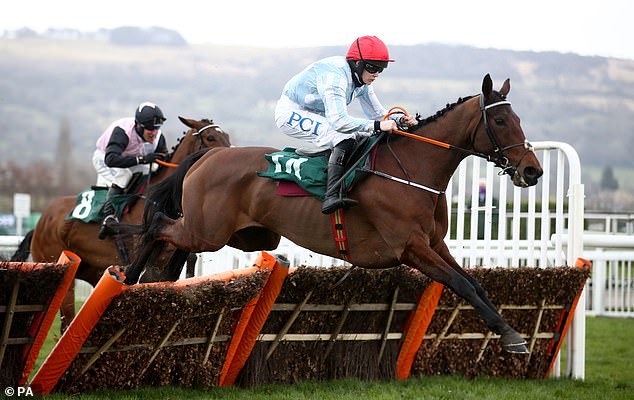