Racing officials will attempt to clarify on Monday whether owners will still be able to attend British racecourses when the new national lockdown kicks in.

The sport will be able to carry on alongside other elite sports but owners have already been prevented from attending meetings at Welsh racecourses Bangor, Chepstow and Ffos Las since more stringent measures were introduced in the principality.

Preventing owners attending racecourses would be a major blow to the sport which believes it has proved it can operate safely in an outdoor environment within the guidelines laid down for it.

Numbers of owners attending meetings have only been small with around 200 being present each day at the opening fixture of Cheltenham’s season last month and numbers at most Flat meetings being much lower.

But being able to offer owners some sort of racecourse experience should they wish to attend has been seen as vital during a period when they have seen a vastly reduced return on their investment in both enjoyment and financial terms.

The biggest blow for the sport will once again be financial with the country’s betting shops having to close again during the new lockdown.

When racing was stopped earlier in the year, it was estimated the sport was losing £7.5million per month in lost Levy – the cut of bookmaker profits on bets on horse racing. 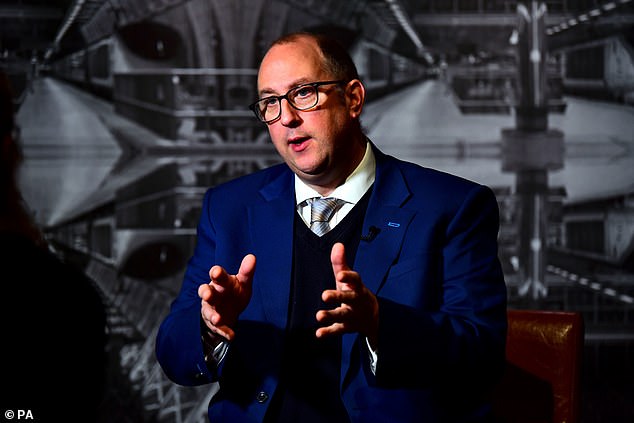 With racing still carrying on and punters betting online, Nick Rust, chief executive of the BHA, put the potential hit to the Levy during the new lockdown at around £2.5m a month.

Estimating the loss of media rights – the sum paid to racecourses to show pictures in betting shops – is trickier but that revenue stream is worth an estimated £150m a year to the sport with Britain’s 5,600 betting shops each paying around £30,000.

Speaking on Racing TV, Rust said: ‘The Government has shown plenty of faith in us and we can show what an important role racing plays in national life over the next month.

‘There will be meetings tomorrow to work everything through, because there are arrangements which are different in Scotland and Wales – but fundamentally, on first assessment, the only query is going to be participation of owners. 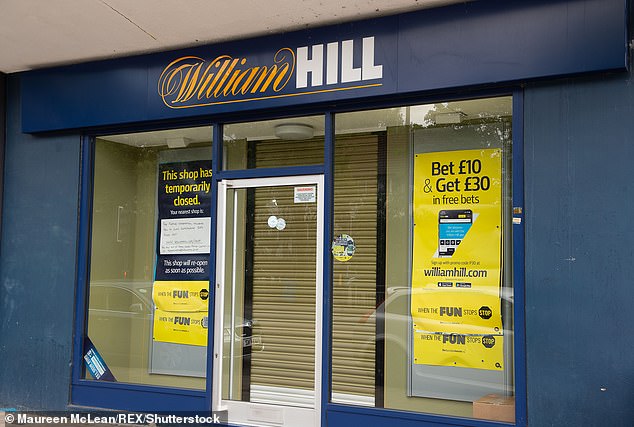 ‘Obviously we’d love to keep them coming but there have been some tough restrictions re-imposed on hospitality, so there are no guarantees on that. We will fight hard on it, but the main thing is that we comply and we keep racing going for the next month.

‘I doubt there will need to be substantial changes – if any – to the requirements placed on participants during this period. We’d already tightened a few things up, including the wearing of face coverings last week.’

The new restrictions have the longer-term implication of potentially pushing back a return date for spectators next year.

Until that happens the sport remains in survival mode.