The Racing Post newspaper will re-start its print edition on Monday to coincide with the anticipated resumption of racing at Newcastle racecourse.

The news, revealed on MailOnline on Monday evening was confirmed in a statement on Tuesday morning.

Racing’s dedicated publication ceased its print edition on March 25. It was the first time the Racing Post has not been printed since its launch in 1986. 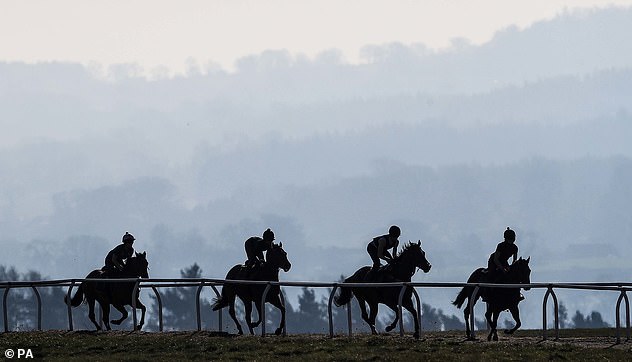 In a letter to readers, Editor Tom Kerr said that the paper had been left with no alternative with the sport shut down in Britain and Ireland and betting shops also closed.

Since then the Racing Post digital operation has operated with a skeleton staff on 50 per cent of salary with the rest of the staff furloughed.

There had been concern whether the print edition of the Racing Post would return while betting shops remain closed and crowds are barred from returning to the racecourse.

In a statement Kerr said: ‘It’s been an incredibly difficult two months for all those involved with racing on these shores. The temporary halt in production of the newspaper in March was something no one could have predicted earlier in the year but I’m delighted to say we are coming back better than ever.

‘The team at Racing Post is prepared for the resumption of racing, and although it will be in a new world to the one it left behind we’re excited to be part of it.’ 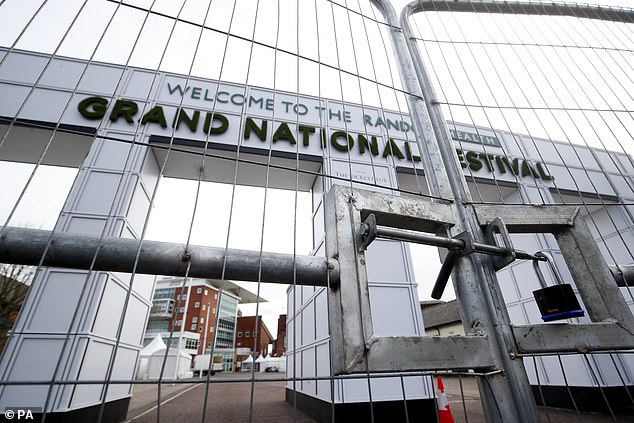 With a lack of action to cover, the daily newspaper felt they had ‘no other choice’ but to stop

Meanwhile, the BHA have released the re-arranged schedule of big races that it plans to stage during June. These include a number of contests that will not be run at their usual venues.

These includes Ascot’s Sagaro Stakes, which goes to Newcastle on June 6, the Brigadier Gerard Stakes which moves from its normal stage of Sandown to Haydock on June 7 and the Diomed Stakes, which is usually run at Epsom but now will be contested at Newbury on June 13.

Former champion jockey Colin Keane is odds-on favourite to regain his crown in Ireland this Summer but bookmakers Paddy Power have halved the odds of Seamie Heffernan to 5-1 to be champion jockey.

The 14-day quarantine periods that will exist for the initial return of the sport look like meaning Heffernan will get the choice of the plum rides for champion trainer Aidan O’Brien with uncertainty over when the stable’s British-based No 1 rider Ryan Moore can travel to Ireland.

A spokesman for the bookmaker said: ‘If Seamie were to get the full stable support for the Irish runners at Ballydoyle then he would be a massive threat to Colin Keane.’