Roger Varian believes Third Realm has all the right attributes to make it second time lucky for him in the Cazoo Derby at Epsom on Saturday.

Surprisingly the Newmarket trainer has only had one previous runner in the most important race of the Flat season when Kingston Hill finished second to Australia in 2014.

Third Realm, the mount of Andrea Atzeni, is a 12-1 chance after an impressive victory in the Lingfield Derby Trial and the colt owned by Sheik Mohammed Obaid spearheads the Varian challenge over a massive three days for his stable. 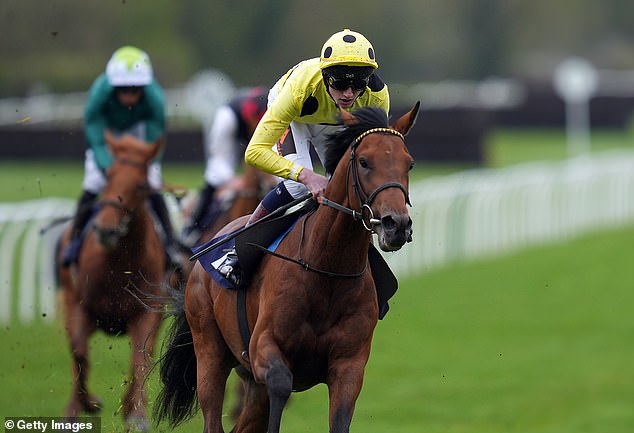 On Friday stablemates Save A Forest, Teona and Zeyaadah run in the Oaks at Epsom while on Sunday Varian’s El Drama, winner of the Dee Stakes at Chester, contests the French Derby at Chantilly.

‘It was a special day with Kingston Hill. He was a wonderful horse. It was a little bitter sweet getting so close and maybe naively we thought we’d be back with something next year or a couple of years’ time.

‘The longer you train you come to the realisation that these Derby horses are extremely hard to find. 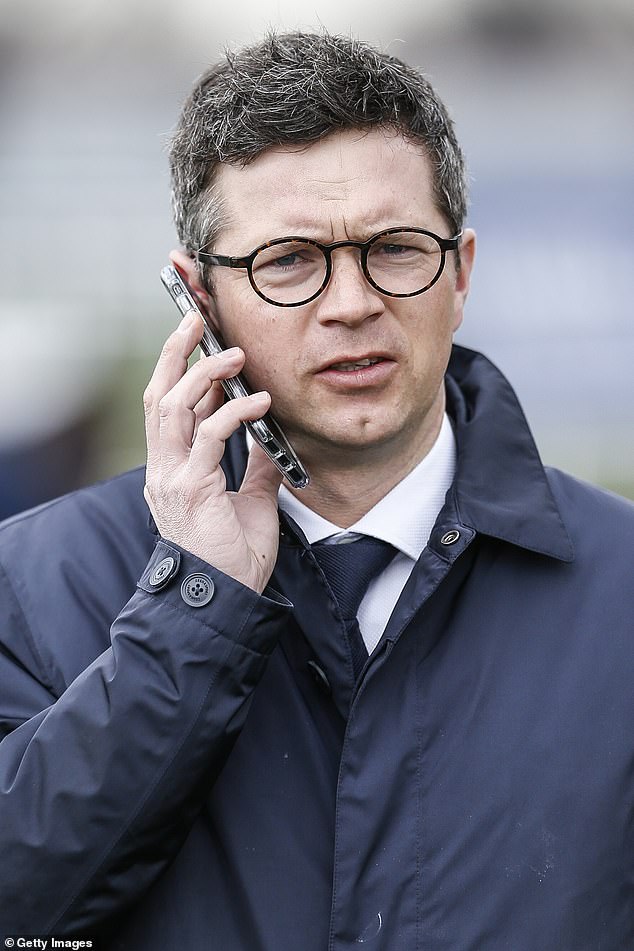 ‘I suppose with each year that goes by you rue what might have been but Kingston Hill gave us special days and went on to win a St Leger which was our first Classic.’

Third Realm has only run three times but made a striking winning move around the turn into the Lingfield straight.

Varian added: ‘He is a relaxed character and a bit of a cool dude. Whatever Epsom throws at him on the day I would be hopeful he can pass that test.

‘It is vital on these big races that you don’t waste energy in the paddock, on the way to the start, behind the gates or in the first two furlongs. 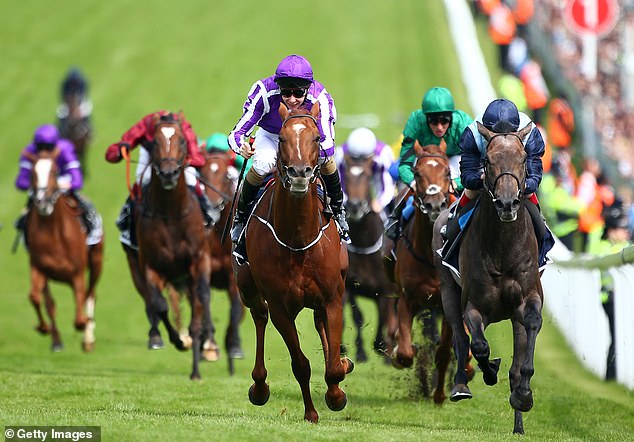 ‘We’ve still got to learn if he’s got the engine to bring home The Derby. But I think he has the mind for it.

“He’s not a big horse but is very well-balanced and a neat horse. I’m quite confident he is going to get the trip.’

The strength of Varian’s three-year-old’s is reflected in his results with 47 winners already this year at a 25 per cent strike rate.

The trainer added: ‘If you look at the results over the last six to eight weeks we have had a lot of three-year-olds winning. We have three-year-olds that are aren’t involved at Epsom who will go to Royal Ascot and ones who might not make Ascot but will make up into jolly nice horses later in the year.

‘As a collective group this is the strongest crop of three-year-olds we’ve had but you need one or two of them to really emerge and turn into group one horses.’

Varian will be hoping Third Realm does just that.