Walsh, younger sister of dual Grand National-winning jockey Ruby, finished third on Seabass in 2012, which was the best finish for a female jockey in the Grand National before yesterday.

‘I’m delighted for Rachael,’ said Katie. ‘This isn’t just pot luck or a fluke, she’s worked hard to get this. 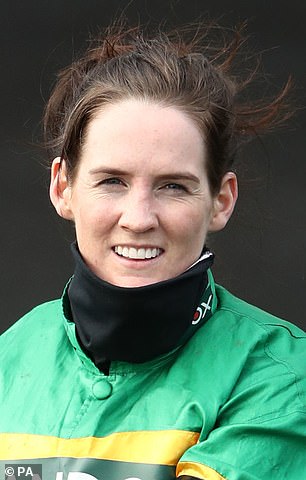 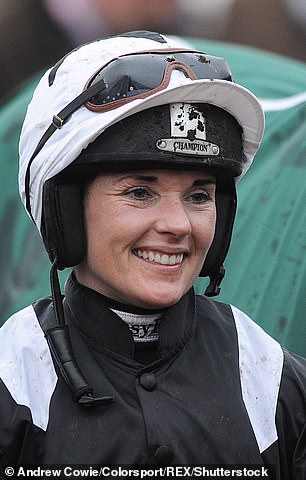 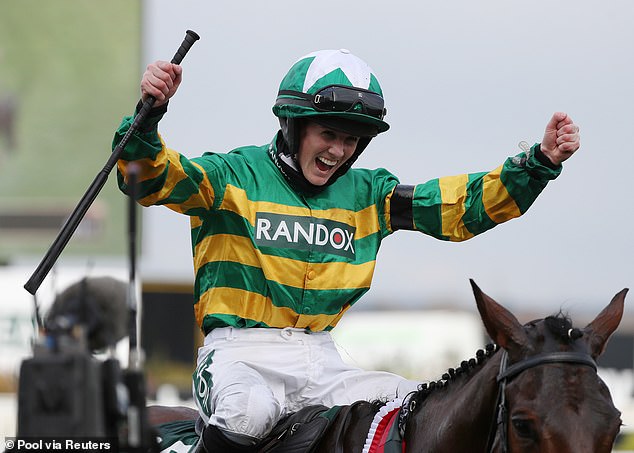 ‘She’s an inspiration to male and female jockeys. This is the most watched race in the world and it’s just brilliant for horseracing.

‘But I don’t think this needed to happen to encourage women into sport or to show people on the outside that we’re level, because that has been shown for the last decade.’

The 20-time champion jockey AP McCoy, who collected the winner’s trophy for Minella Times’ owner JP McManus, added: ‘She’s an amazing rider and she proved it at Cheltenham, but this gives every young girl hope of winning the biggest race in the world.’ 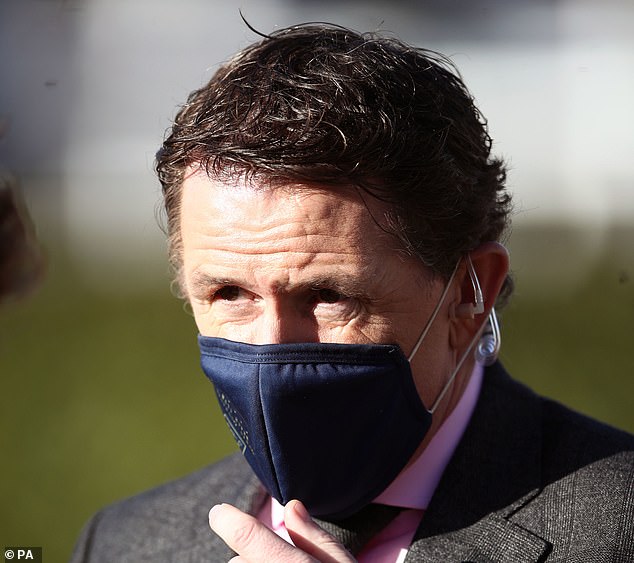