Trainer Tom Symonds hopes to find out if he has a Champion Hurdle contender in his stable when Song For Someone contests the Unibet International Hurdle at Cheltenham on Saturday.

The focus will be on Gary Moore-trained Goshen, cruelly denied certain victory in the Triumph Hurdle in March when unseating the trainer’s jockey son Jamie at the last flight.

That may mean expectations in Song For Someone are lowered but only in those who did not witness his smooth hurdling in the closing stages of the Coral Hurdle at Ascot last month when he beat Call Me Lord, last year’s International Hurdle winner, by five lengths.

Symonds said: ‘I am under no illusions. We could run the race of our lives and not win but he deserves to be in the race and it will tell us where we are going. It is a very good race and he has to give weight to a horse with a big reputation in Goshen.

‘He jumped the plastic hurdles well at Ascot but I think he will be even better back over birch ones. At home you have to school him flat out because if you try to go slow and stymie his pace and rhythm he doesn’t enjoy it and hits everything.’

Song For Someone is reunited with jockey Aidan Coleman, who won last season’s Kingwell Hurdle on the gelding. 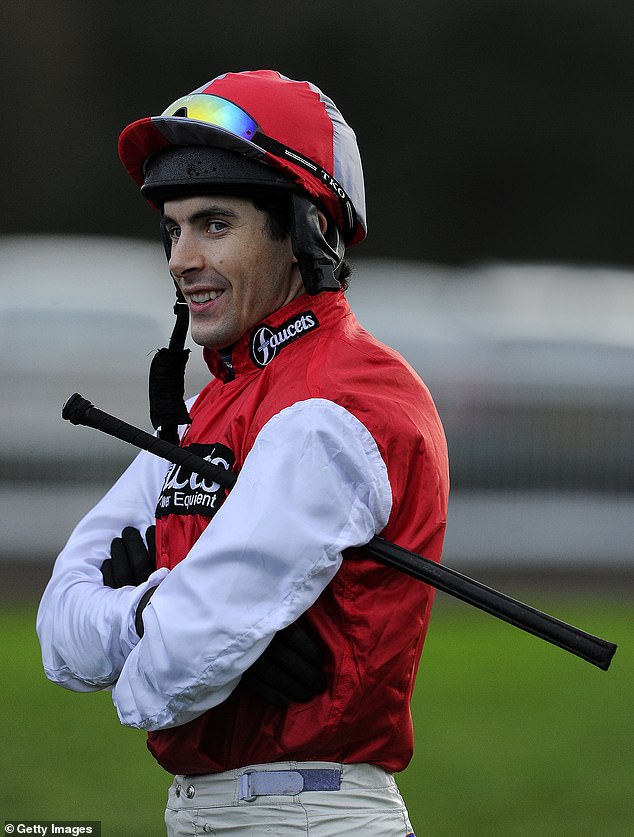 Herefordshire-based Symonds, whose ammunition was boosted when trainer David Dennis gave up his licence and joined forces, is having his best ever season with 18 wins from 72 runners.

Those wins include Llandinabo Lad, winner of a Listed novice hurdle. Symonds said: ‘Some of our horses are coming of age — I hope we are too!’

Symonds occasionally rode 2009 Champion Hurdle winner Punjabi while working as an assistant trainer to Nicky Henderson and was there when Binocular won in 2010. He added: ‘I’m not saying Song For Someone is another Binocular but he is pretty good.’