The 2021 Spanish Grand Prix takes place on Sunday as Lewis Hamilton looks to make it back-to-back victories: Everything you need to know ahead of the race

By Matt Davies For Mailonline

After yet another thrilling race at the Portuguese Grand Prix last weekend, the 2021 season continues on Sunday with the Spanish Grand Prix.

Max Verstappen moved within a point of rival Lewis Hamilton with victory at the Emilia Rogmana Grand Prix in the second race of the season, but the seven-time world champion opened up a marginal gap by winning in Portugal with a classy display.

The action resumes on Sunday at the Circuit de Barcelona-Catalunya, where Hamilton was successful last year.

The Brit remains just eight points ahead of Verstappen heading into the fourth race of the season, in what has been a highly entertaining start to the campaign.

With the intriguing spectacle approaching, Sportsmail takes you through everything you need to know. 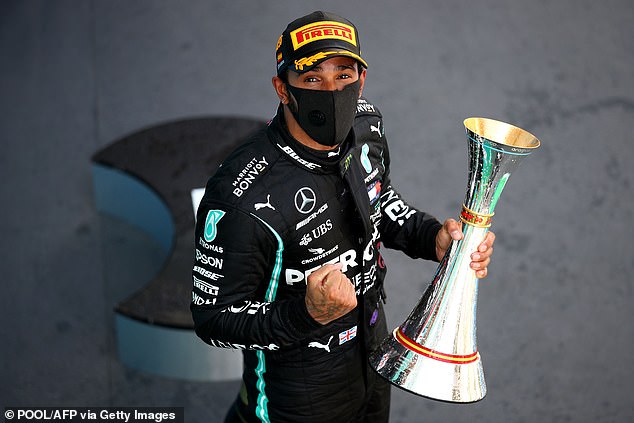 When is the Spanish Grand Prix?

The Spanish Grand Prix is set to take place on Sunday, May 9, with the race getting underway at 2pm BST.

The first and second practice sessions will take place on Friday, May 7, with each session lasting an hour.

The final practice session starts at 11am on Saturday morning, before qualifying gets underway on the same day at 2pm.

How to watch the Spanish Grand Prix

Sunday’s Grand Prix will be available to watch on the Sky Sports Formula One channel, as with the entirety of the season.

Sky Sports subscribers can also watch the race online by streaming it on Sky Go.

Channel 4 will also provide highlights of the qualifying rounds at 6.30pm BST on Saturday and the race itself at 6.30pm on Sunday.

You can also keep up-to-date with the build-up and the race itself on Sunday with Sportsmail. 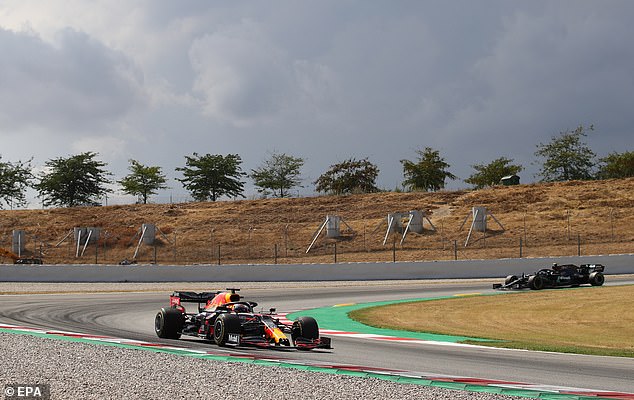 The Grand Prix at the Circuit de Barcelona-Catalunya starts at 2pm on Sunday, May 9 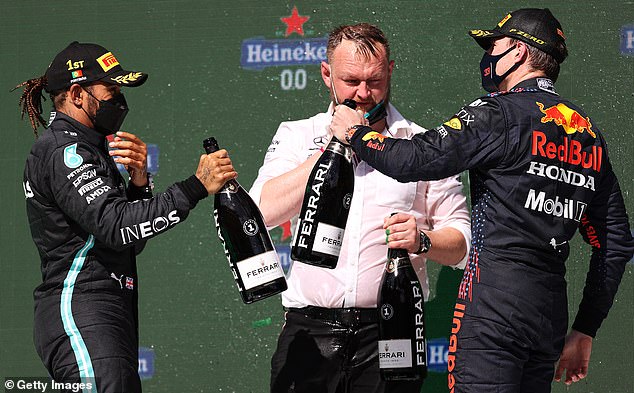 With Hamilton winning two of the opening three races of the season – alongside the fact he won the Spanish Grand Prix last year – it comes as no surprise he is the favourite to prevail once more on Sunday.

Of course, with Verstappen proving fiercely competitive in his rapid Red Bull car, the Dutchman cannot be ruled out of a second victory of the season.

*Odds as per Betfair and correct at the time of publication.

Lap record: There actually isn’t currently a record, with the track slightly remodelled this year. That will all change come Sunday, however. 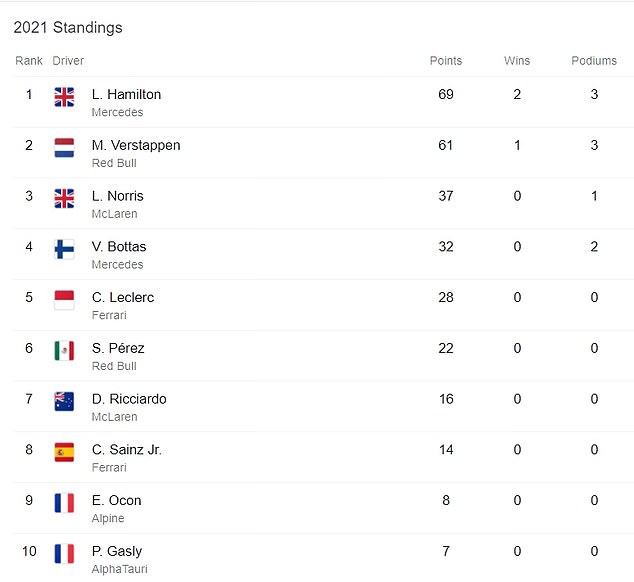 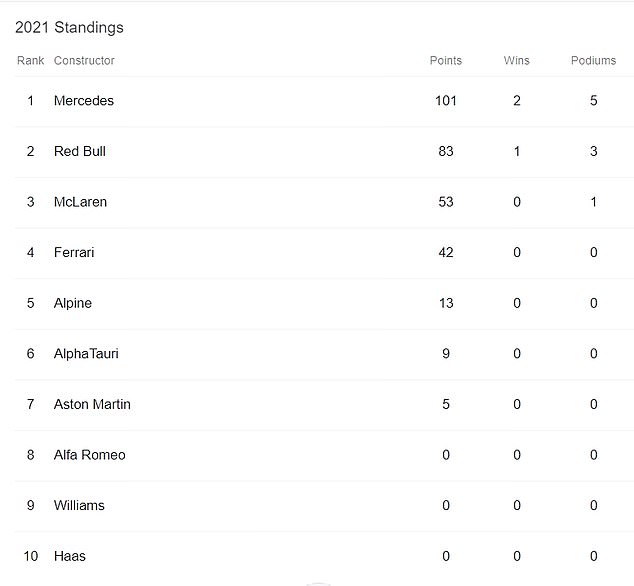