The Last Lion, who last raced when winning the Group One Middle Park Stakes at Newmarket in September 2016, returns to the track on Saturday at Lingfield.

The shock comeback follows the seven-year-old’s stud career coming to an end because of infertility.

The Last Lion, who is entered in the six-furlong Listed Golden Rose Stakes, has been returned to Mark Johnston, his original trainer, and will be ridden by Joe Fanning, who was on board when he won the Middle Park. Johnston said: ‘(Original owners) John Brown and Megan Dennis still owned half of him so I bought the other half, we gelded him and put him back into training. 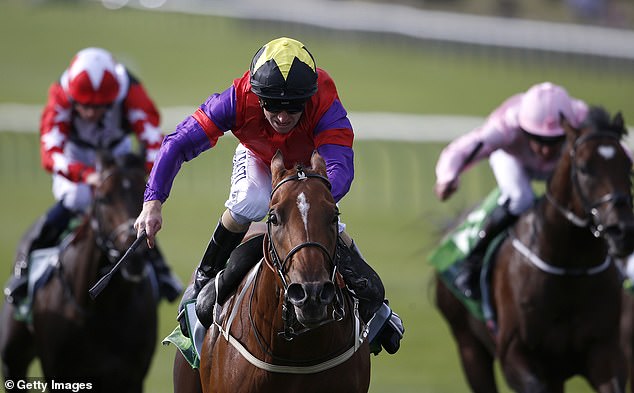 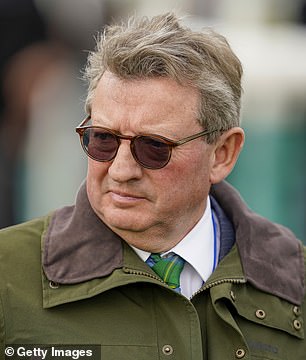 ‘When a horse has been off for five years, it is hard to know what to expect. But if he can run to anything like his best, he is well above this class.

‘Joe has ridden him in his last two gallops and was absolutely delighted with him.’

The stallion fee of champion unbeaten racehorse Frankel has been raised £25,000 to £200,000 after a hugely successful season when eight of his progeny won Group One races.

LALOR (Harry Cobden) and Simply The Betts (Bryony Frost) will make their debuts for the Paul Nicholls stable in Saturday’s Paddy Power Gold Cup at Cheltenham.