‘I talked to Ryan before the race, someone I have a lot of respect for.’ Jockey Tom Eaves thanks colleague Ryan Moore for his advice after riding Glass Slippers to victory at the Breeders Cup

Eaves scraped the paint as he hugged the rail around the home turn on the Kevin Ryan-trained filly to beat Wet Your Whistle half a length to land the biggest win of his career on a night the European raiders hit back after a frustrating blank day one at the meeting.

The red-hot Boudot then struck again as big outsider Order Of Australia, a colt who had been a reserve for the race until fellow European One Master was scratched on Thursday, led home a remarkable 1-2-3 for Aidan O’Brien in the Mile from stablemates Circus Maximus second and Lope Y Fernandez.

But while Boudot regularly plies his trade at the top level, Eaves, 39, is a rare visitor spending most of his working life riding moderate horses on Britain’s northern circuit.

Glass Slippers has now given him two of his four career group one wins having also won the Flying Five Stakes at the Curragh in September, a win that guaranteed a Breeders’ Cup starting berth.

But the filly seemed up against it in a traditionally hectic five-and-a-half-furlong dash which usually sees the raiders unable to hang on to the coattails of the US speedsters. 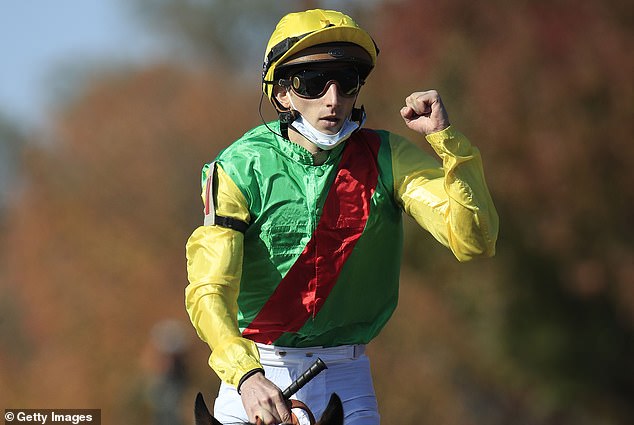 Eaves, having his first Breeders’ Cup ride, said: ‘I talked to Ryan before the race, someone I have a lot of respect for. He went over the race with me and said, if he was going, he would go down inside and hope for a bit of luck. Thankfully it come off.

‘She’s shown us all the right vibes since we have come here. Kevin knows his horses like the back of his hand. I came off the track yesterday and he said ‘’We’re in business’’.’

His only other starter, East, finished second in the 2018 Juvenile Fillies. He said Glass Slippers trait of thriving in the Autumn had fuelled the Breeders’ Cup challenge.

With owner-breeder Terry Holdcroft saying Glass Slippers will stay in training in 2021, she could be back at the Breeders’ Cup next year when the meeting is run at Del Mar in California. 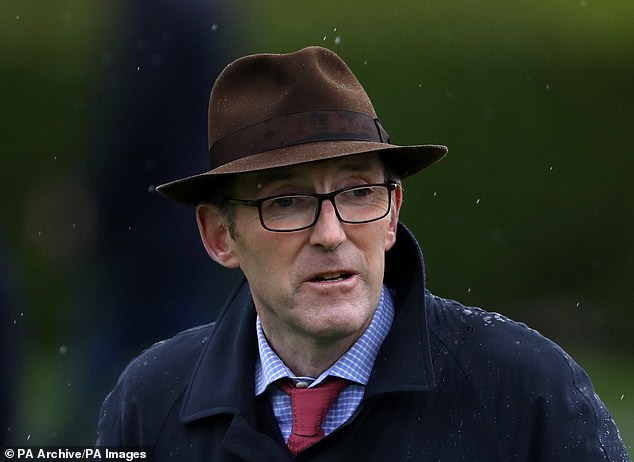 Audarya, who races in the colours of Alison Swinburn, widow of the late three-time Derby winning jockey Walter Swinburn, has made massive strides this year, progressing from handicaps to group ones.

Boudot, enjoying his first win at the meeting, had only stepped in for the mount when fellow countryman Ioritz Mendizabal, who won the Prix Jean Romanet on Audarya, was unable to travel after a positive covid test.

He was also a late replacement for Christophe Soumillon on Order of Australia for the same reason.

Boudot’s race-winning move on Audarya was to get the 12-1 shot from a wide 11 draw to close to the running trail before easing her out and driving her to a neck win from 3-1 favourite Rushing Fall in course record time.

Fanshawe said: ‘How Pierre-Charles got over from the 11 draw was incredible and he did it by the first bend. It was a wonderful ride.’