France’s three-time champion jockey Pierre-Charles Boudot was in police custody in Chantilly on Tuesday after being arrested following an allegation of sexual assault.

Boudot and his legal team strenuously denied any wrongdoing.

It is the second time that Boudot, 28, has been connected to such an allegation. In 2018, a complaint was made against him by a female amateur rider for an assault which was alleged to have taken place in 2015. The jockey refuted the claims in a statement released through his lawyer in January 2020. 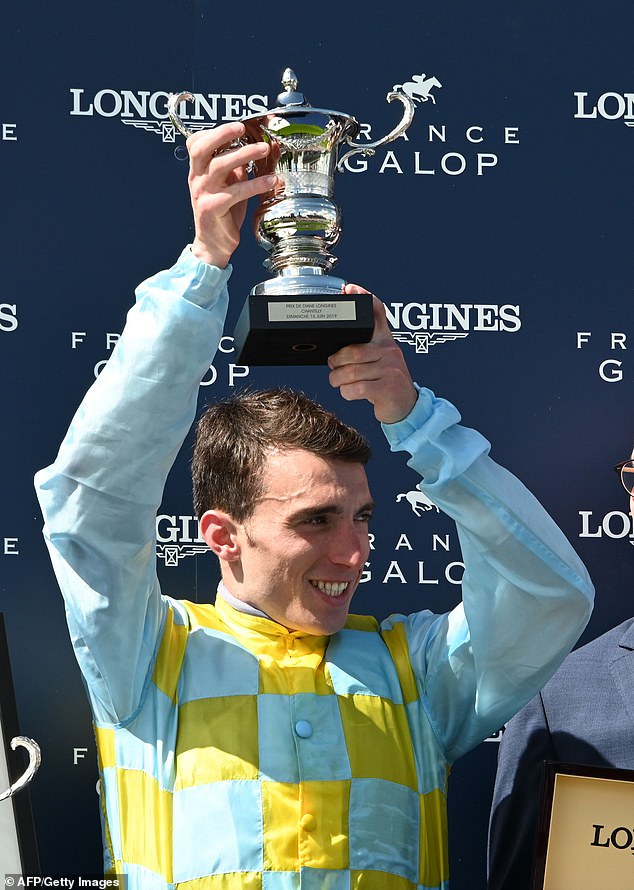 The latest accusation is reported to have stemmed from an incident at a party at Cagnes-sur-Mer last February. No charges have been brought and the prosecutor’s office is scheduled to give more information today.

Meanwhile, High Definition, trained by Aidan O’Brien, heads the 11 entries for the Dante Stakes at York. Hollie Doyle will ride for O’Brien for the first time in the race, partnering Roman Empire.

Tuesday’s Wetherby meeting was abandoned after one race when heavy rain left standing water on the track.