Trainer Tim Easterby will be watching from his Yorkshire stable when Art Power attempts to win the opening Palace of Holyroodhouse Handicap — but don’t interpret that as any lack of confidence.

The rain that turned the Ascot going soft was a bonus for Art Power, who has won two of his three career starts including a five-and–a-half-length win at Newcastle on June 1, the day racing resumed after the Covid-19 shutdown.

Easterby’s five previous Royal Ascot winners have included some memorably fast horses. His first win in 1998 was delivered by Flanders in the Windsor Castle Stakes. Romantic Myth won the Queen Mary Stakes in 2000 while Fayr Jag won the Group One Diamond Jubilee Stakes in 2004, 12 months after winning the Wokingham Stakes.

Easterby, who will be represented at Ascot by son William, said: ‘We have taken some very fast horses to Royal Ascot, including some two-year-olds.

‘We just haven’t had one lately but we know what it takes to win. Art Power is a very nice horse and in good order. The softer the ground the better.’

Easterby also had the option of running Art Power, the mount of Silvestre de Sousa, in the Group One Commonwealth Cup on Friday’s card but opted for the Palace of Holyroodhouse Handicap, one of six new races being staged at this unique behind-closed-doors running of the royal meeting. 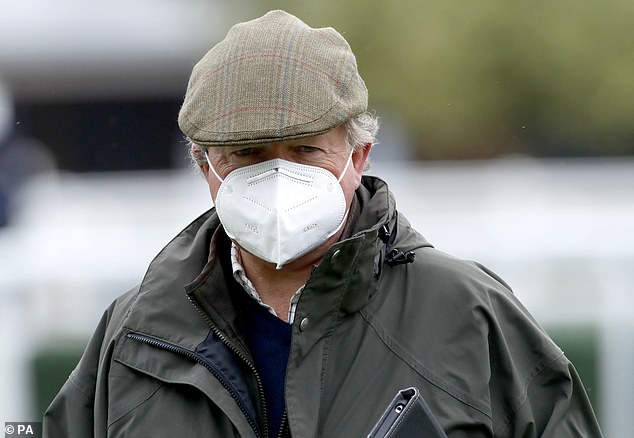 Easterby added: ‘Five or six furlongs is not a problem to him but it was not a difficult decision. He was 3-1 favourite for one race and 16-1 for the other race.’

Meanwhile, trainer Roger Varian admits he is not sure how favourite Pierre Lapin will cope with the soft ground when he tries to justify favouritism in the Commonwealth Cup.

Pierre Lapin won both his races last season, including the Mill Reef Stakes at Newbury, on good to firm going.

Varian, who on Thursday took his tally this week to three wins after adding the successes of Mountain Angel (Wolferton Stakes) and Molatham (Jersey Stakes) to Wednesday’s win of Fujaira Prince in the Copper Horse Handicap, said: ‘It is always a concern when it gets this soft. He has never raced on it before. He will certainly have to answer the question.’ 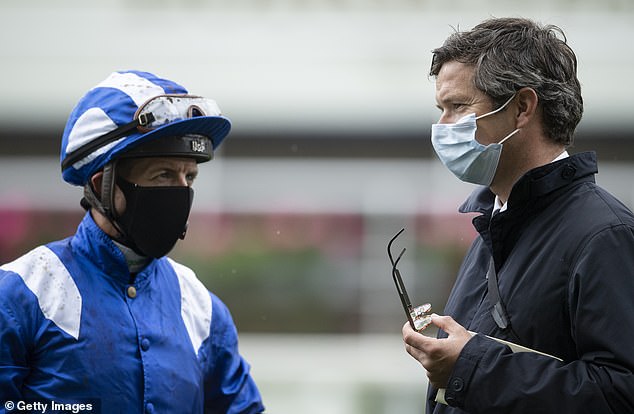