‘She will be much missed’: Jockey Club pays tribute to Aintree chairman Rose Paterson after first female head of racecourse died at the age of 63

Jockey Club senior steward Sandy Dudgeon has led the tributes to Aintree chairman Rose Paterson, whose death was announced on Wednesday at the age of 63.

Paterson, a Jockey Club board member, was appointed the first female chair of Aintree in 2014, having served on the racecourse board since 2005.

Under Paterson’s stewardship, the equine safety record has continued to improve. 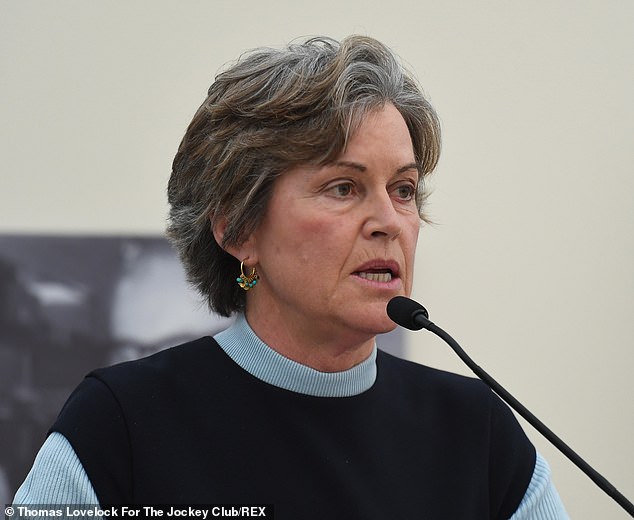 Dudgeon said: ‘Rose was a wonderful person and involved in so many aspects of our sport.

‘She was a skilled Chairman at Aintree, a valued member of our Board of Stewards and headed up our Horse Welfare Group. She also enjoyed participating at grassroots level over many years.

‘We appreciated her contribution greatly and my fellow Stewards and I looked forward to hearing her sound views on a subject, where she was always sensitive to the best course of action for racing. She will be much missed for the person she was.’ 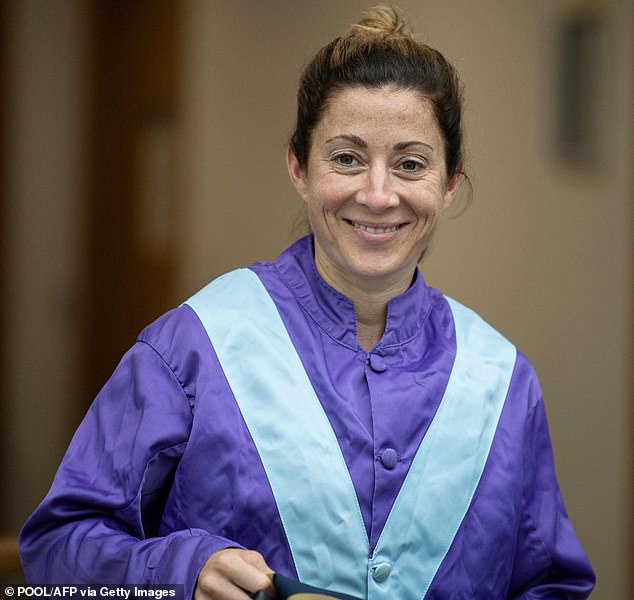 Meanwhile, Frankie Dettori had his first sit on Investec Derby favourite English King at the Lambourn stable of Ed Walker on Wednesday morning. The Classic is a week on Saturday.

Walker said: ‘Everything went smoothly. With his wealth of experience, Frankie is a calming influence and it is great to have him onside.’

Hayley Turner, who won her second race at Royal Ascot last week, faces a short spell on the sidelines after an MRI scan showed she dislocated a collarbone in a fall at Kempton on Saturday evening.